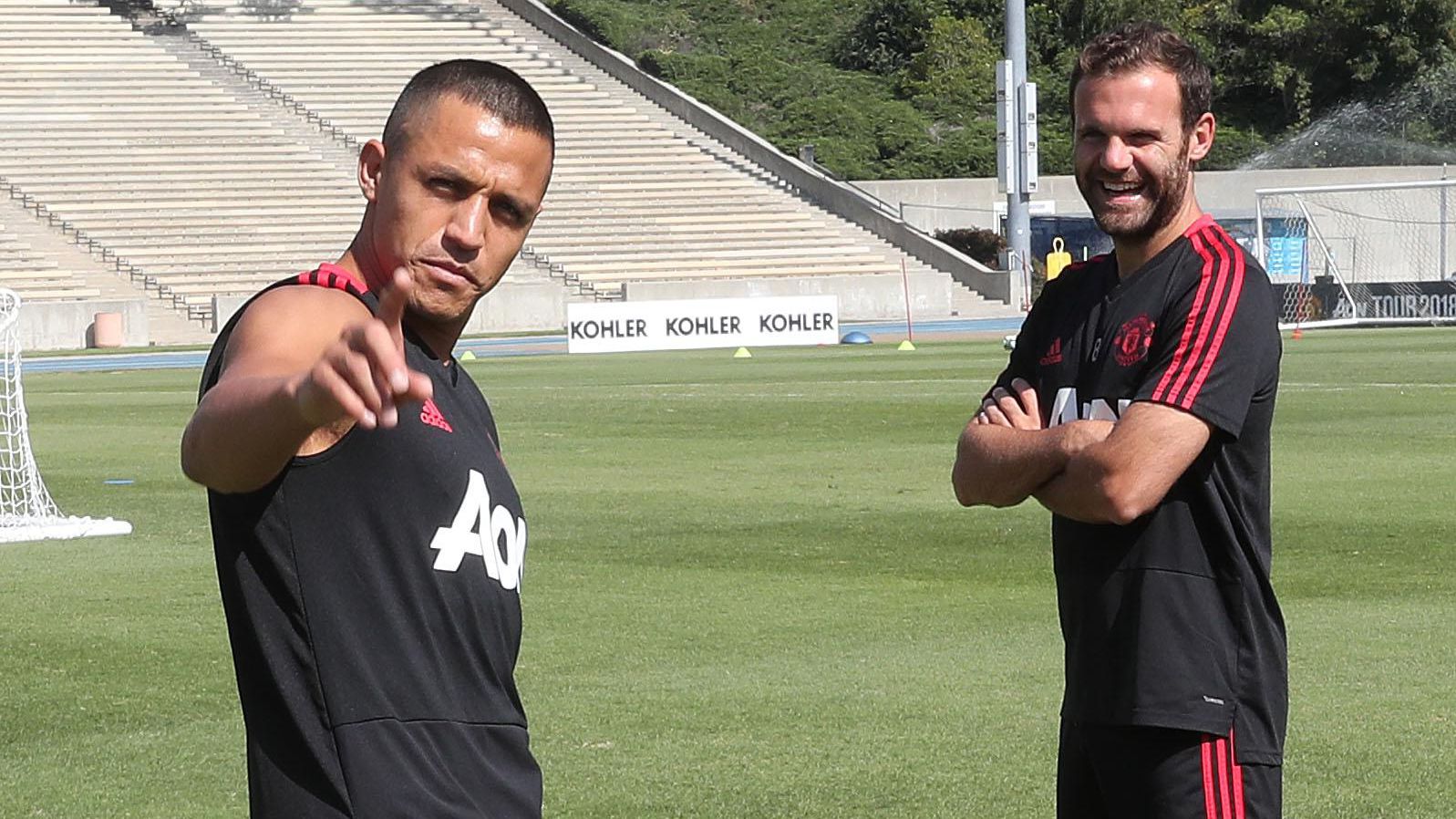 Manchester United will continue their pre-season preparations with a friendly against MLS side San Jose Earthquakes at the Levi’s Stadium in California on Sunday.

This is United’s final match before they partake in the International Champions Cup against European giants AC Milan, Real Madrid and Premier League rivals Liverpool.

In our first pre-season encounter, a 1-1 draw with Club America, all of the talk was about Tahith Chong and the influence he had for such a young player.

MUTV subscribers will be able to watch the game live.

Despite uncertainty from manager Jose Mourinho over his arrival in the United States, Stretty News understands Alexis Sanchez will start against the San Jose Earthquakes after being granted a visa to enter the country.

Nemanja Matic has joined up with his team-mates, although he is not expected to feature until the ICC kicks-off.

According to MLSSoccer.com, Earthquakes’ Kevin Partida has been ruled out with a knee injury, while Quincy Amarikwa, Anibal Godoy and Fatai Alashe are doubtful.

I don’t know about you, but I’m finding it difficult to be optimistic about the new season because of Mourinho’s mood. Someone needs to tell him the world is not about to end, and he should just make use of what he has…

There is no point moaning before pre-season begins. What message does that send to the squad?

On Thursday, he saw his depleted squad comeback in a 1-1 draw with Club America, as Juan Mata cancelled out Henry Martin’s opener.

Mourinho had every reason to be happy with the performance of 18-year-old academy star Tahith Chong. The pacey winger influenced the game shortly after coming on from the bench and played a key role in Mata’s equaliser, with a dangerous cross from the right.

With the likes of Romelu Lukaku and Marcus Rashford on holiday after extended World Cup campaigns, he may well get another substitute cameo, or even start against the San Jose Earthquakes, who will resume their MLS duties with fixtures on the following Wednesday and Saturday. They’re bottom of not only the Western Conference but also the overall standings, so United get more than a draw from the match – not that it matters on pre-season.

In 19 matches, San Jose have conceded 39 goals. A shocking record.