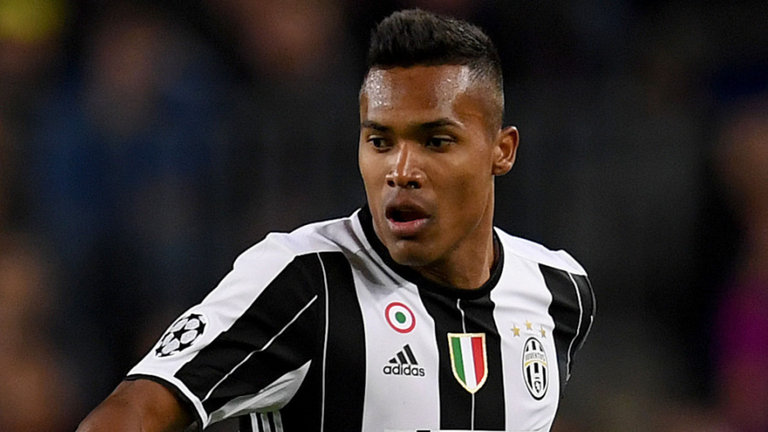 As per a report from Portuguese outlet UOL Esporte, Serie A champions Juventus have tabled an offer for FC Porto defender Alex Telles which could put more uncertainty over Alex Sandro’s future at the club.

The suggestion that Juventus are even on the lookout for a new left-back will please both Manchester United and PSG fans due to the long-standing interest of both clubs in the signature of Sandro.

Italian outlet CalcioMercato, as per Football-Italia, believes PSG want to bring Sandro to Ligue 1 but Juventus have set their valuation at €50 million.

But should United be keeping an eye on the youngster option if Juventus are already doing so? Telles, 25, first moved to Europe from Gremio in 2014, joining up with Turkish giants Galatasaray. A year later, he spent an underwhelming loan spell at Inter Milan. The Serie A giants subsequently declined their option to make the South American’s move to the San Siro permanent before FC Porto swooped in to secure a €6.5 million deal for Telles.

Telles has since established himself as one of the finest left-backs in European football over the past two seasons. While Juve currently lead the race for his signature, it is believed that Chelsea, Tottenham and Liverpool have all tracked Telles’ talents over the last 12 months.

If it means Sandro can leave for United (f**k PSG), by all means Juventus should sign Telles. I would say that, though, wouldn’t I?