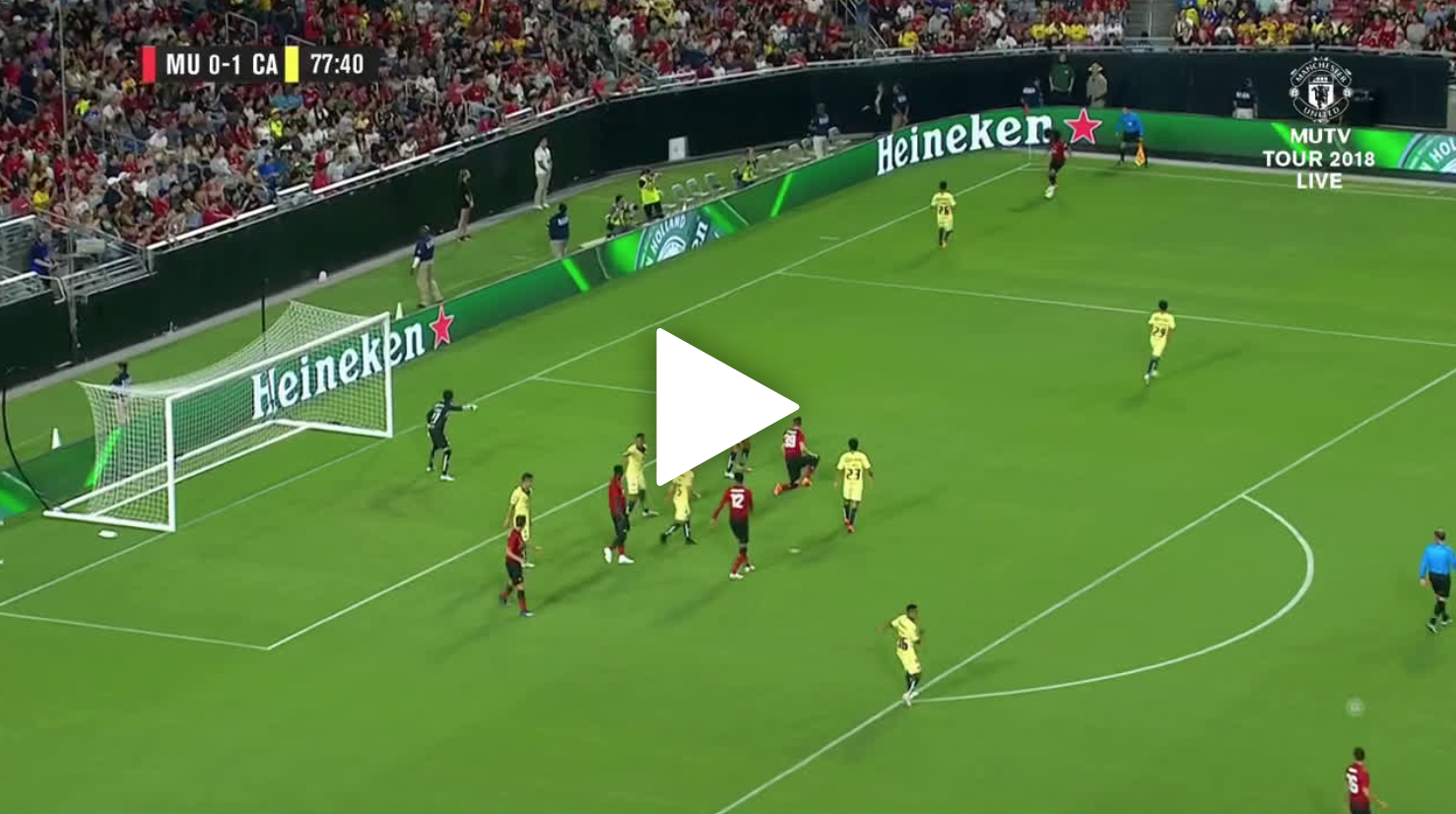 Manchester United were trailing in their pre-season opener against Mexican side Club America until Juan Mata forced a mistake from their substitute goalkeeper.

Club America’s preparations are well underway as they close in on their pre-season campaign. United, on the other hand, have only started theirs, so there was an understandable difference in fitness levels.

United were trailing 1-0 but it was the introduction of Tahith Chong that made the real difference, and it was his deadly cross that caused the Club America defence to panic before Mata drove his effort through a packed penalty box and into the net.

With 10 minutes remaining on the clock, United are looking dangerous and much of that is through the influence of Chong. Let’s hope we see more of him on tour before the competitive season begins.

What’s most important at this stage of pre-season — even more than the result — is everyone getting more fit and injury free.