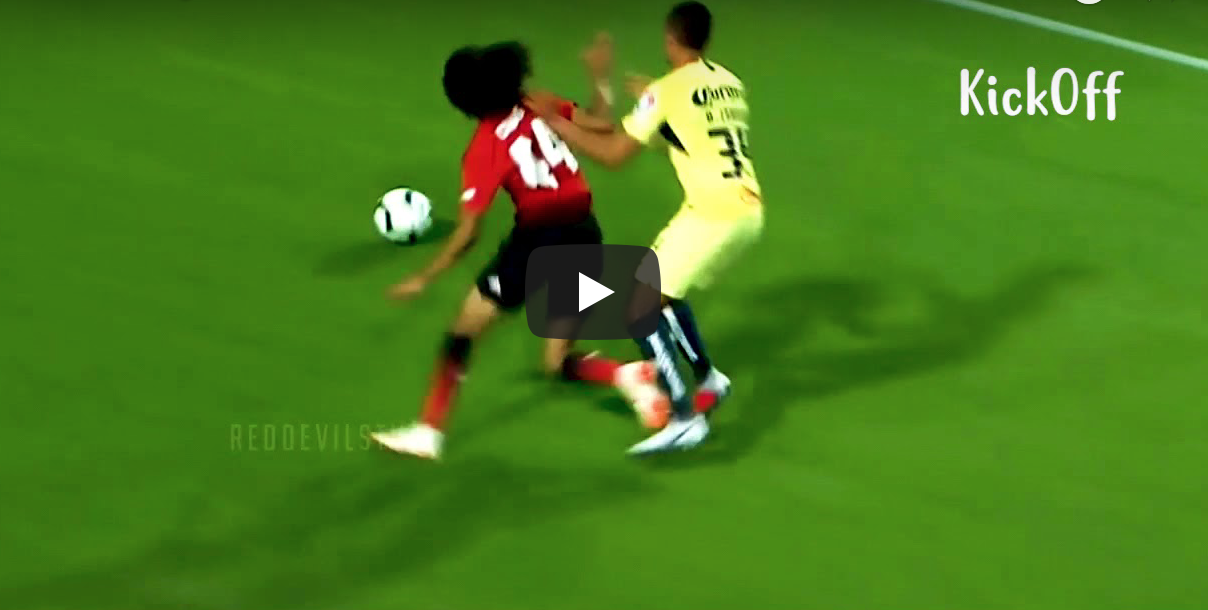 One of the biggest positives from this morning’s pre-season encounter with Club America was Tahith Chong’s substitute cameo. For such a young lad relatively unknown to first-team football, his influence on the pitch surprised many and some are even making the case for Jose Mourinho to make use of him on the right wing next season.

Important not to get carried away after a friendly – all about minutes on the pitch – but Tahith Chong needs to be nurtured carefully. Has so much going for him but Utd most take advantage.

It’s important that none of us get ahead of ourselves. We’ve seen in the past how things can change from Raval Morrison’s disruptive behaviour to Paul Pogba taking Mino Raiola’s side and leaving the club for Juventus.

I’m not for one second saying Chong is a brat or will turn on the club, but you never quite know. He certainly excited me last night and I am buzzing to see more of him on tour.

Anyhow, YouTube channel KickOff has uploaded a compilation of his performance against Club America. Its duration is approximately 5 minutes, so sit back and enjoy if you missed the action last night.