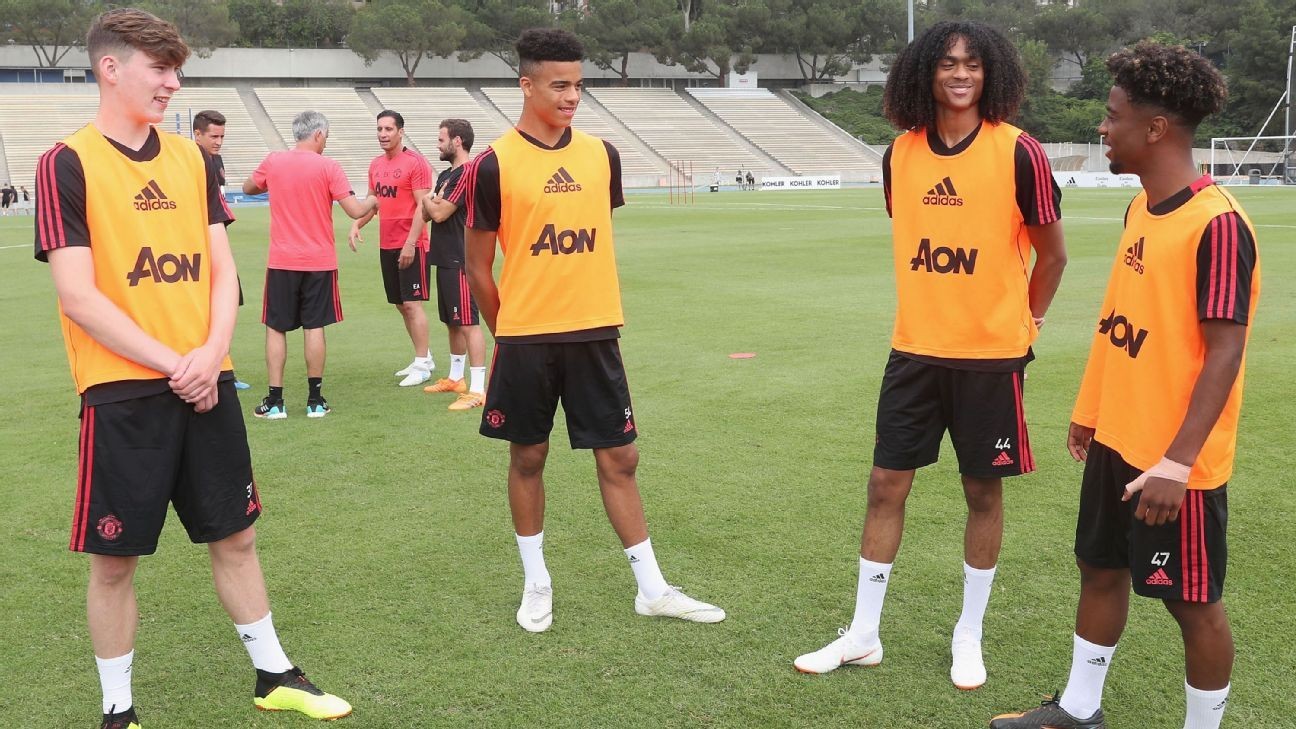 While Jose Mourinho didn’t look too happy during Wednesday’s press conference, it’s fair to say the players are in high spirits.

It’s well-known that the players love going to the United States on the pre-season tour and this will be the second consecutive year that the Reds have gone there.

Mourinho previously enjoyed the trip but this time he’s moaning and getting the excuses in early.

Right, the situation we find ourselves in is far from ideal and Mourinho’s frustration is probably built on Ed Woodward’s failure to see transfer deals materialise.

But less of that for now. Let’s raise the spirits with some bad singing.

Ladies and gentlemen, I give you Angel Gomes.