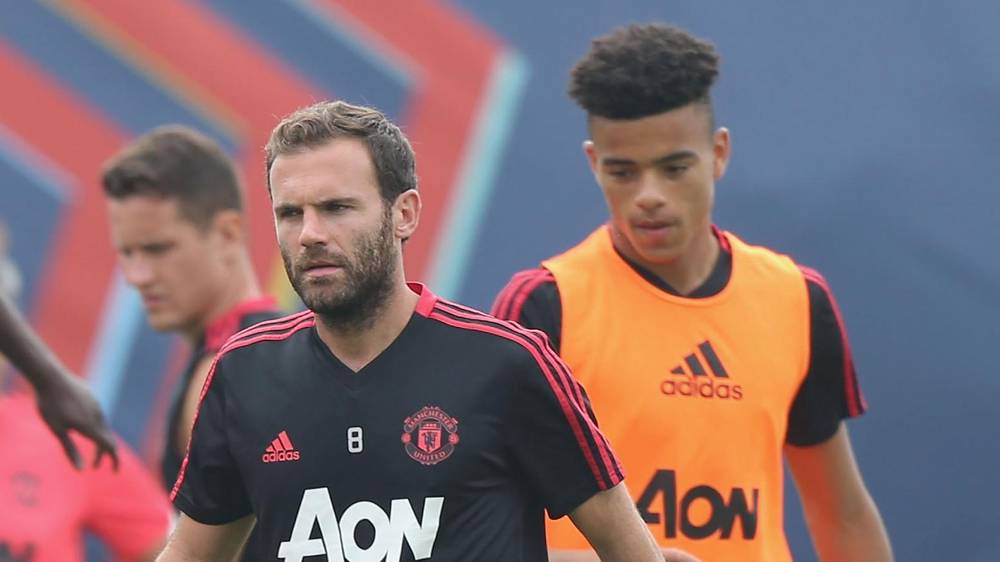 Manchester United kick-off their pre-season tour of the United States with a friendly against Mexican side Club America at the University of Phoenix Stadium in Arizona on Friday.

This will be the first of five games scheduled for the Reds. We’ll also play MLS side San Jose Earthquakes in a friendly at the Levi’s Stadium in California.

The rest of the tour will see us face Serie A giants AC Milan, rivals Liverpool and European champions Real Madrid as part of the 2018 International Champions Cup.

MUTV subscribers will be able to watch the game live.

Jose Mourinho took questions from the press on Wednesday and didn’t seem very happy because the squad in the United States has some absentees. Some through the World Cup and others for injuries and visa issues.

Simon Stone of BBC Sport is in Los Angeles and was quick to report on the reason Alexis Sanchez has yet to join his team-mates. It’s far from ideal but there’s no room for excuses this early. The boss must get on with it and work with what he has available to him.

It remains to be seen whether Mourinho will grant the youngsters on tour game time, but fans are excited about watching Mason Greenwood, Tahith Chong and Angel Gomes. Former FC Porto full-back Diogo Dalot is with the squad but won’t feature just to fitness concerns.

Club America will be without Paraguay international Cecilio Dominguez, who suffered a facial injury against Morelia on Sunday, as per Mexican football expert Tom Marshall via ESPN.

There will be plenty of substitutes throughout the game, so, Paddy Crerand or whoever is on commentary for the club’s official broadcaster, will have to deal with the headache or announcing who replaces who…