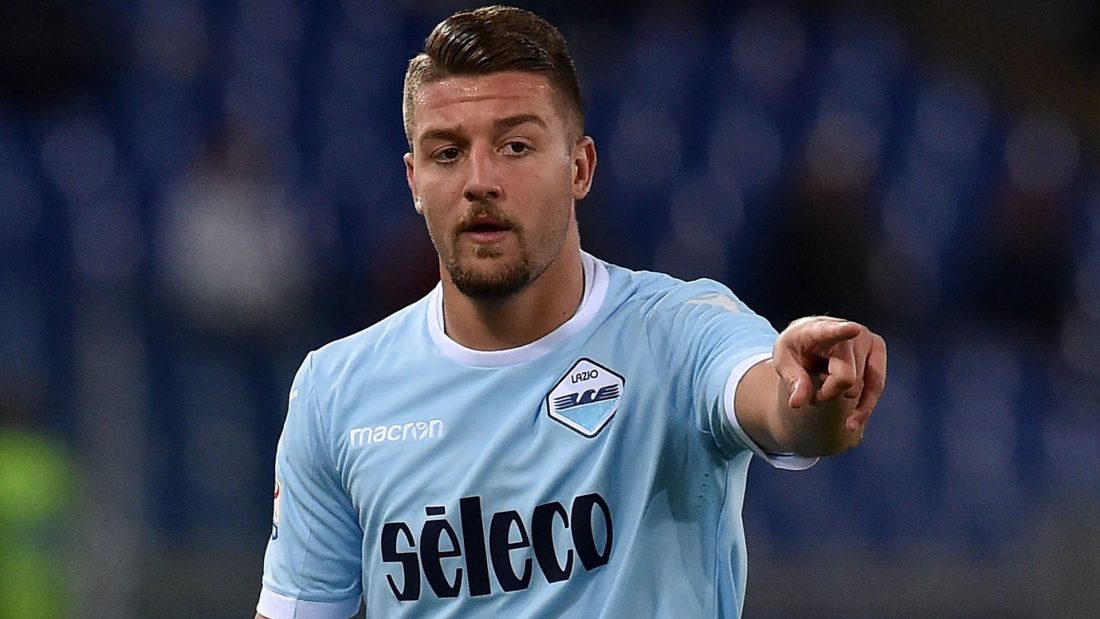 The speculation over the midfielder’s future at Lazio has been the talk of the summer, but it has all died down in recent days.

Phil Brown, a radio host we used quotes from in a transfer story earlier this week, said United were put off by Lazio’s hefty asking price. Given no-one has taken up the offer, it would suggest the Reds are not alone in thinking the valuation Lazio have for the player is ridiculous.

There were suggestions that the club wanted to sell Milinkovic-Savic for a price around the €150 million region. Ha! I’m sure they did…

The figures in question are claimed to have changed following Cristiano Ronaldo’s move to Juventus and Lazio are believed to have lowered their financial expectations for the midfielder.

According to Italian daily Corriere dello Sport, as per InsideFutbol, the Serie A outfit are now prepared to accept an offer of around €120 million for one of SMS’s suitors this summer.

How considerate of them.

And, more recently, Chelsea have been claimed to be firmly in the race for the player.

It remains to be seen whether the new asking price for SMS will help Lazio to attract more concrete offers, but I wouldn’t hold my breath.

Admittedly, I have not seen a lot of him in a Lazio shirt and even though he impressed during the group stages at the World Cup, there’s no way he did enough to be worth that sort of money. Even in today’s crazy football market.