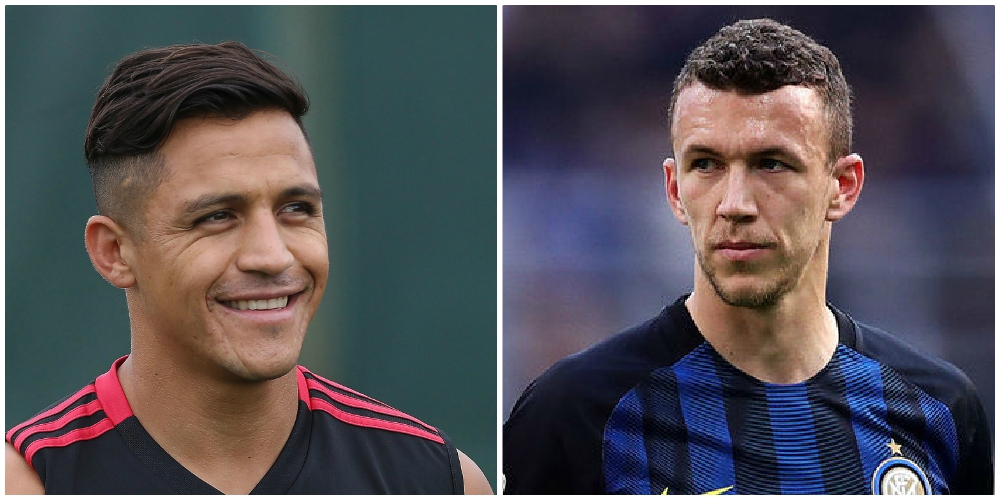 A piece appeared on CaughtOffside this evening tipping Jose Mourinho to replace Alexis Sanchez with Ivan Perisic this summer.

The Croatia international was brilliant at the World Cup this summer after being strongly linked with United a year ago, which promoted such an angle from writer Magnus Eriksen.

Perisic’s potential move a year ago never happened and after such a promising World Cup campaign, his valuation is said to have risen to €70 million.

The 29-year-old Inter Milan star is different to your typical winger. He’s got a strong aerial presence and Mourinho likes that in his players, but would he really try land an alternative to Sanchez after signing the Chilean in January?

That would be a bizarre move. Sanchez hasn’t hit the ground running and his pre-season preparations have been interrupted by visa issues, but there is a chance that will be sorted soon.

It’s too early to cash in on Sanchez or even consider labelling the former Arsenal forward a flop. He still has plenty to offer on the left-flank and I have high hopes for him this coming season.

‘I think he will go to United and he will be a hit.’

As much as I rate Perisic following his recent World Cup campaign, there’s no way I’d sign him to replace Sanchez. The club worked hard to get Sanchez in with a number of other clubs – including Manchester City – working tirelessly to snap him up.

If Mourinho can get the best out of Sanchez again, United are on to a winner. CaughtOffside are a credible website with lots of quality content but I’m not buying this angle. There’s no way Perisic replaces Sanchez this summer.