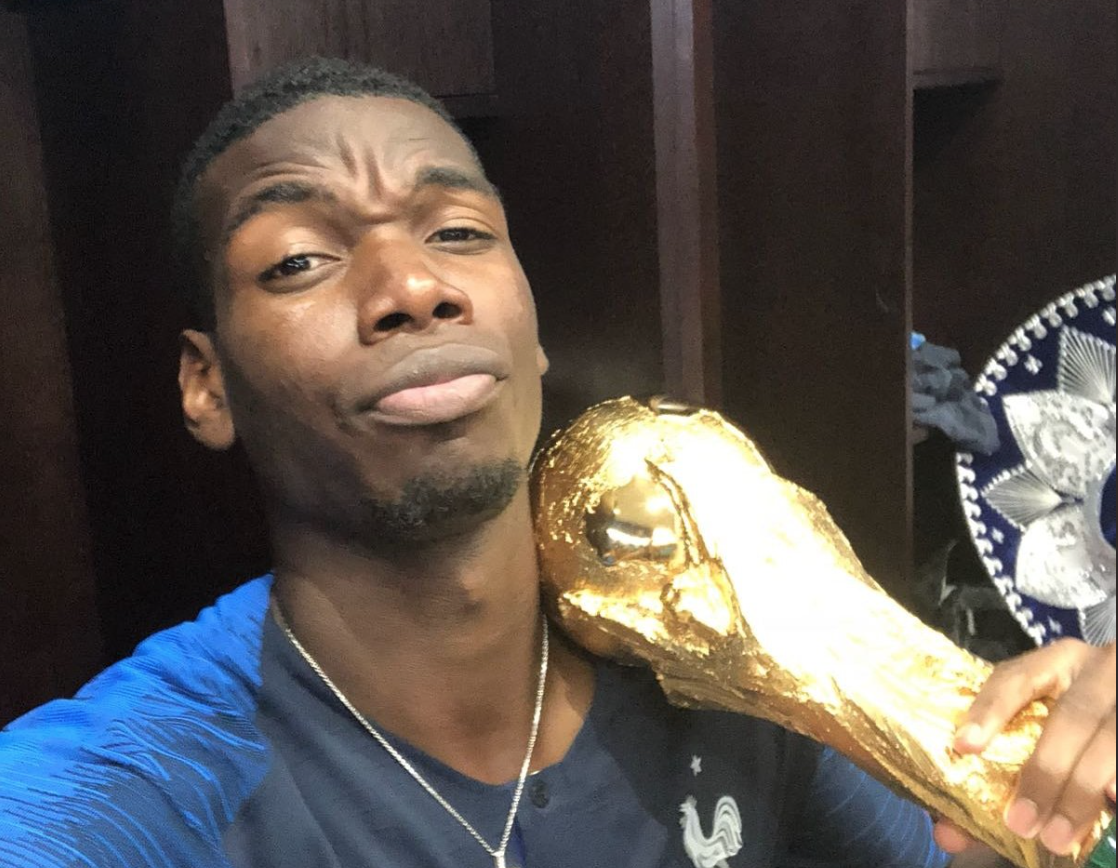 Paul Pogba will return to Manchester United in the coming weeks as a World Cup winner. What an achievement, but the French midfielder needs to return and show leadership among his teammates. That is to be expected.

Jose Mourinho faced the media for the first time this summer ahead of the 2018/19 season. He was asked a number of questions; about transfers, missing players, pre-season preparations and more.

As expected, Mourinho told journalists that he has ‘no idea’ if United will make any more signings, admitting he is ‘worried’ about the start of the season because so many players had long World Cups.

“I am worried because I am not training and then I go to the Premier League without lots of players. I would be lying if I said I was not worried, but it is what it is.

“Maybe it is good for Shaw, Bailly and Pereira.”

Among the players absent is Alexis Sanchez, despite not being at the World Cup this summer. The Chilean is having visa issues and cannot get into the United States.

“I don’t know, it’s really bad, it’s really sad. It’s not good for me, for the team. it is not good for the ICC. It is not good for anyone. There is no one to blame. I have to respect the US authorities in their process of selection of visas. I hope he will come to join us. It’s important to work with Mata, Martial and Alexis as they will be the players we think that will start our season in attack.”

But, perhaps the biggest comment drop from the press conference comes about Pogba. It became clear last summer that Mourinho and the player had a fallen out and sources close to Stretty News understand that the pair have yet to sort their differences.

Mourinho’s comments on Pogba were probably the most positive thing to come from the press conference, though.

“After the World Cup I send Paul a different message to the other guys, for Didier (Deschamps) I am really happy for him. Now he is world champion with your country, I think you forget all the painful moment sin your career.”

The boss continued on Pogba: “To win the World Cup can only be a positive. It is difficult to say winning the World Cup is not good for a player’s career, I can only imagine it will only be positive.

“I hope he understands why he was very good, that’s the point, for him to understand why he was so good especially in the second part of the competition.”

Another positive note would be that David de Gea, Fred and Nemanja Matic will all join the players on tour next week.