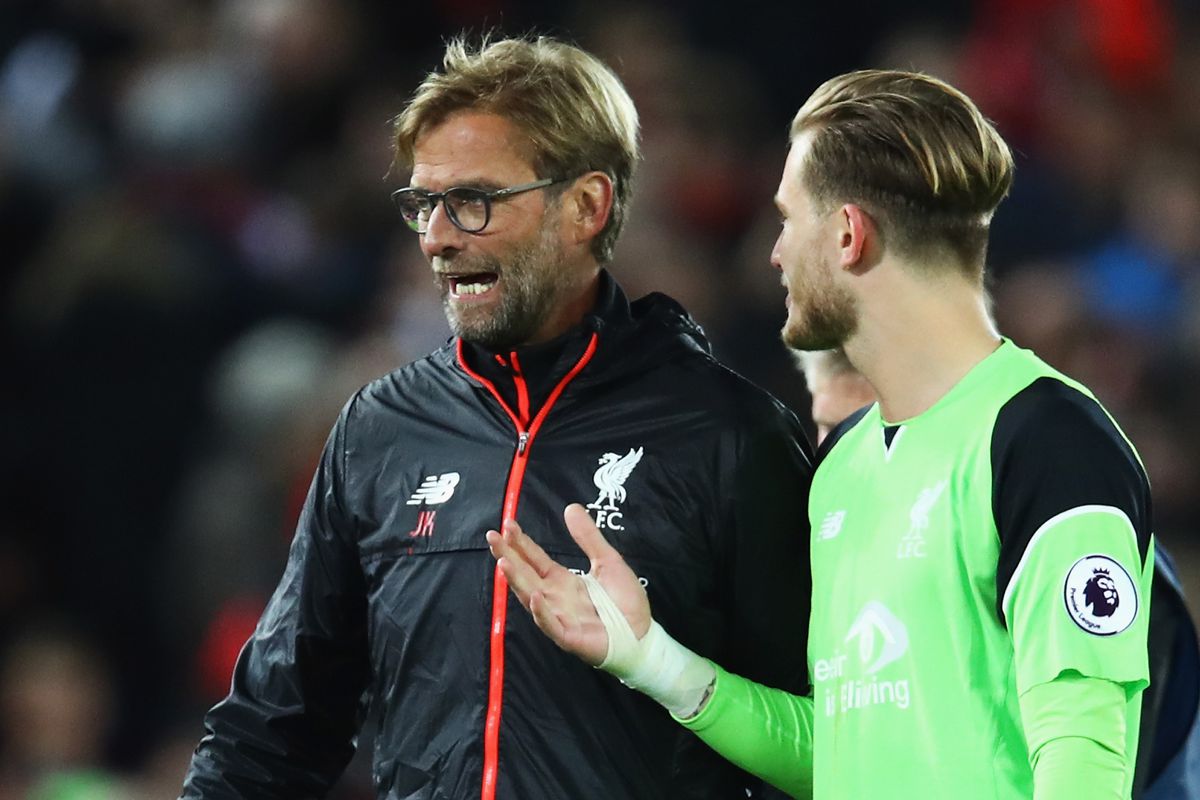 Jurgen Klopp appears to be a man on a mission at Anfield. Not so much splashing large amounts of cash in order to stop adding another year to their English title drought. No, more becoming football’s most famous hypocrite.

The German is on course to eclipse what he forked out to visit Roberto Firmino’s dentist after reports emerged that he is willing to pay a world record fee for a goalkeeper to sign Allison Becker. That would be on top of signing the likes of Virgil Van Dijk, Naby Keita and Fabinho.

I make no illusions that United have spent obscene, crazy amounts on sub-par players over the years, particularly post-Ferguson. The difference is that has been a clear policy and United have made their bed and lay in it in recent years.

Unlike Klopp, who seemingly has bottled dying by the sword he brandished in an interview when United broke the world record to bring Paul Pogba back from Juventus. Akin to Alan Hansen’s ‘don’t win anything with kids’ quote, Klopp’s ‘other clubs can go out and spend more money, I want to do it differently’ line has serious potential to sting him in the backside.

He added, ‘The day that (bring in a player for £100M) this is football, I’m not in a job anymore’. Klopp has not, thus far, been a man of his word, and walked out of Liverpool on his do-gooder principle.

This strikes me as a man who is terrified of failure. What else can explain the sudden and dramatic swerve away from what he believed in? What it turned out to be was a cheap shot across United’s bows as look at what Liverpool’s transfer activity has descended into.

If Jose Mourinho won nothing in three years, he would be called out for it, and rightly so. Time waits for no man at the best of times, let alone the unforgiving landscape the Premier League offers. If Jose Mourinho got to three finals and lost them all, he would be castigated for losing his magic and becoming a dinosaur of managers.

It’s amazing what a supposed exciting brand of football can give you: Klopp has been lauded despite not landing any silverware in his time at Anfield, joining Mauricio Pochettino as English based managerial hipsters who are totally immune from flak and criticism.

Mourinho has made no bones of the fact United needed vast recruitment to try and restore former glories, Klopp, on the other hand, has changed tack and is inviting pressure on his hitherto untouched shoulders.

That will make a nice change of pace, having gone back on his word.

Boxing promoter Don King once described hypocrisy as ‘the mother of all evil’. That tag is something Jurgen Klopp is just going to have to accept.

And, I can confirm Klopp is still manager of Liverpool. He has not walked or been sacked, but he has gone back on his word. Karius is expected to be told he still has a concussion when he questions his manager at a later stage.