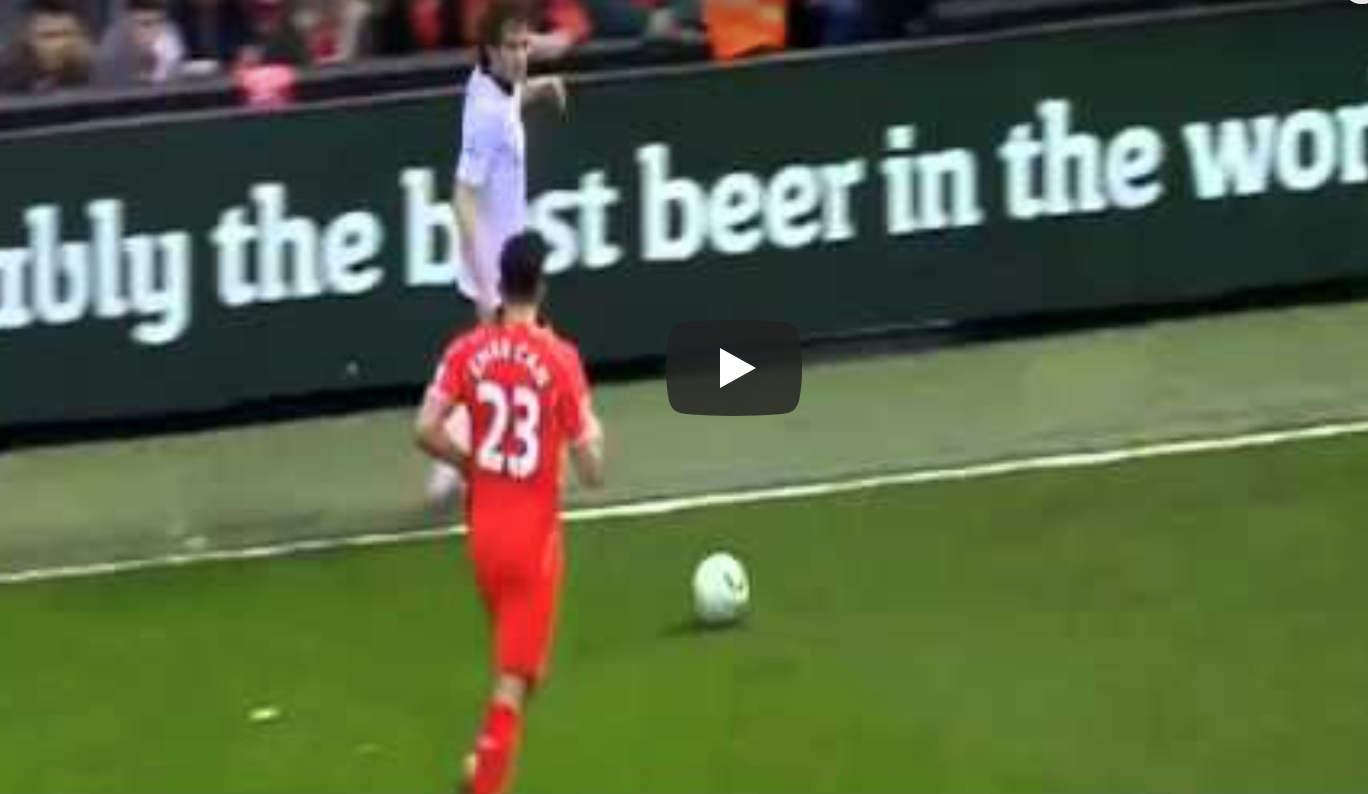 While the squad flew out to the US on Monday, it was reported that Daley Blind had joined up with the Ajax squad ahead of his return to the club.

Jose Mourinho and his players are set to step up their pre-season preparations this week as they gear up for a new domestic campaign.

However, it appears as though Blind will not be part of their plans moving forward, as De Telegraaf reports that the Netherlands international has travelled to Burton upon Trent to link up with the Ajax camp ahead of their Champions League qualifying clash against Sturm Graz.

Blind, 28, joined United in 2014 and has gone on to make 141 appearances in total for the club while winning an FA Cup and Europa League.

Despite being a useful member of the squad, it is clear Mourinho never fancied Blind so it’s best for all parties involved to move on.

There is one moment I’ll relish from Blind’s time at United, though. When he pulled the ball back quickly and almost broke Emre Can’s ankles.

Can has since moved on from Liverpool after joining Juventus this summer. We’re surprised he can walk after such a fall.