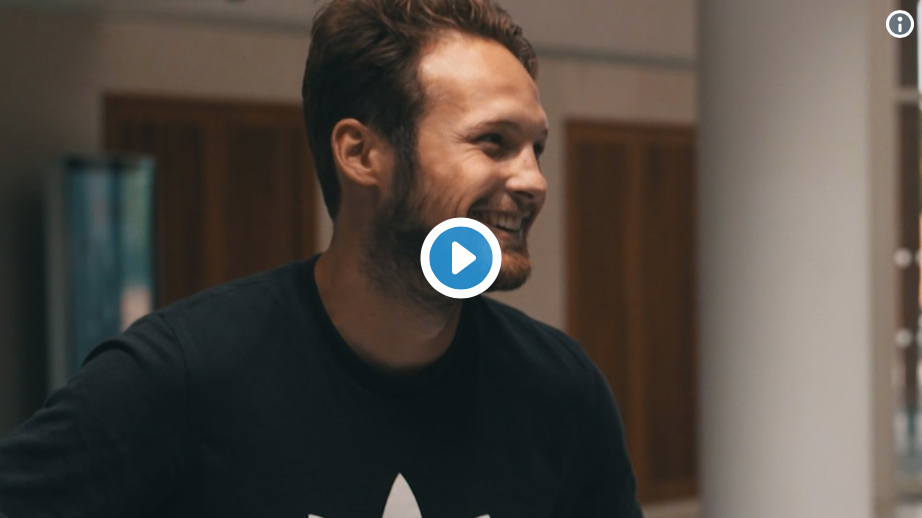 The Netherlands international initially joined Manchester United from the Amsterdam club back in 2014 but struggled to become a first-team regular again when Jose Mourinho replaced Louis van Gaal.

A utility player – versatile enough to play in defence or midfield – Blind never really got an opportunity to play as a holding midfielder at United, despite there being many times when Michael Carrick or Nemanja Matic could have done with a rest.

That was purely down to Mourinho, who clearly didn’t rate Blind, and opted to bring through Scott McTominay instead. His departure won’t surprise anyone, although some will argue he should have featured more last season whenever fit.

But he never fit the mould of a typical Mourinho player because he’s wasn’t physical or aggressive enough.

At left-back, United currently have Ashley Young and Luke Shaw. Blind was unable to impress Mourinho enough to sneak up that pecking order, which led to his departure this summer.

However, Blind has sent a truly sincere and heartfelt message to the club on his Twitter account as he bid farewell to Old Trafford.

First of all I want to say how proud I am to be a part of the Manchester United family. To play for the biggest club in the world with such a history meant a lot to me. I had 4 great years with 4 trophy’s! (1/3) pic.twitter.com/6mUkmN4DTP

I want to thank everyone, the Managers, coaches, the medical department, everyone who helped me to settle in so quick at the beginning, of course my teammates and last but definitely not least the fans! (2/3) pic.twitter.com/URF7TzvE3x

I want to thank you for all the love and support I received and still get. I will never forget some of the special games and moments, I will miss you ‘The Theatre of Dreams’! But now its time to go home. 🔴 #MUFC (3/3) pic.twitter.com/GScz9Z6teb

The welcome video below from Ajax is worth a watch, too. Daley’s going home!