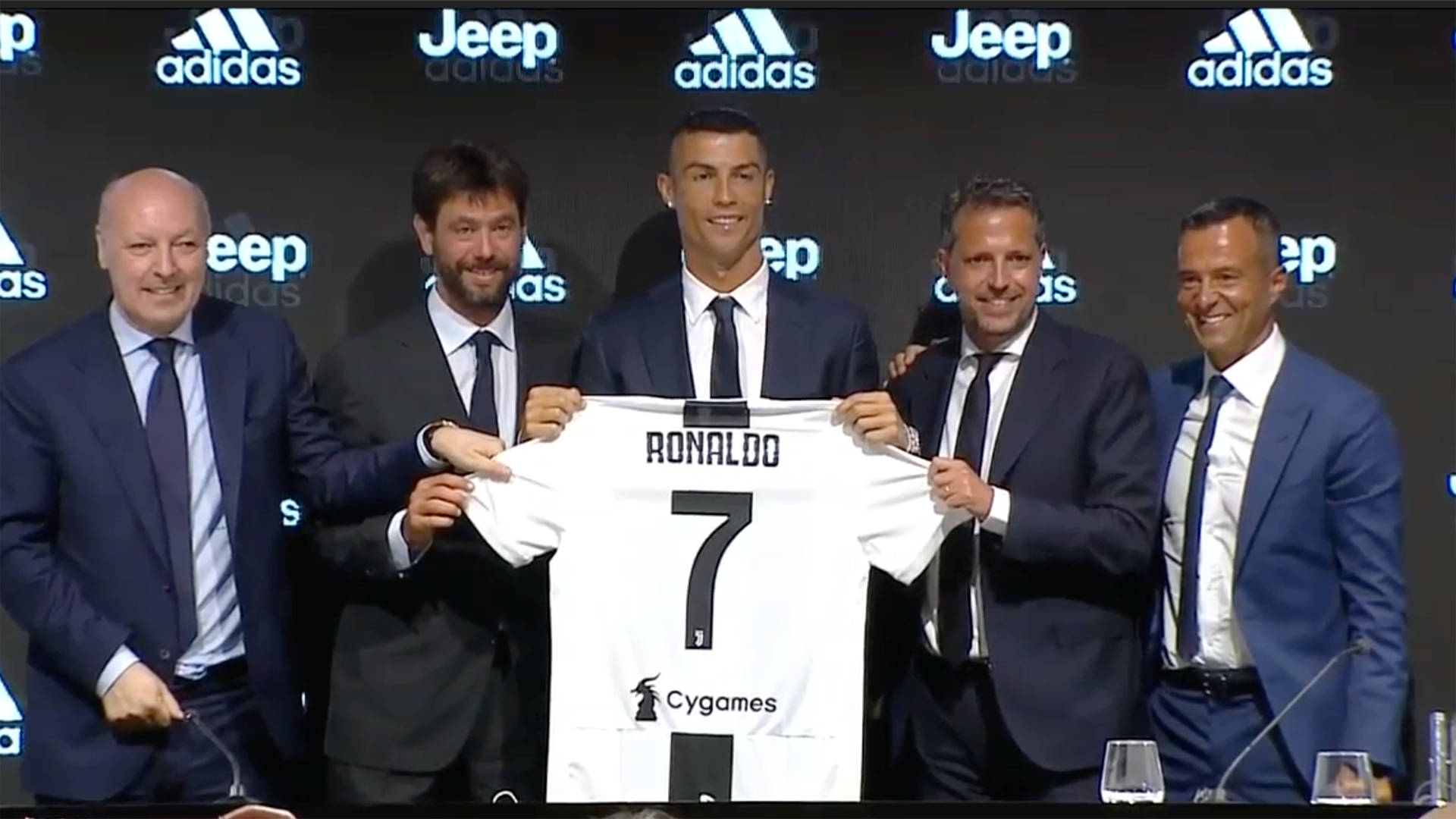 The Guardian claim that Bale had been a long-term target for united and that he’d been open to a move, though he is now expected to be told he has a key role to play under new manager Julen Lopetegui.

The Wales international looks set to be given the chance to replace Ronaldo as the main man at the Santiago Bernabeu, which could blow all of United’s hopes to land the forward.

That said, we’ve covered this Bale story all summer and have stuck to our guns by claiming Mourinho won’t be heartbroken to miss out on the Madrid star. The United boss has made it clear to Ed Woodward and other members of the club’s hierarchy that they can sign Bale once it doesn’t come out of his summer budget.

An attacking player of Bale’s calibre would make quite a difference, with Anthony Martial wishing to leave the club before the new season begins, but we also have Alexis Sanchez to come back with a full pre-season under his belt (as long as he can sort his Visa out).

Marcus Rashford is another player willing to play on the left, although all three were unconvincing in that role last season and Mourinho wasn’t one bit happy about it.

Bale now seems set to continue living in Spain for the time being, having left Tottenham for Madrid back in 2013. At 29 though, this may well be his final chance to join United.