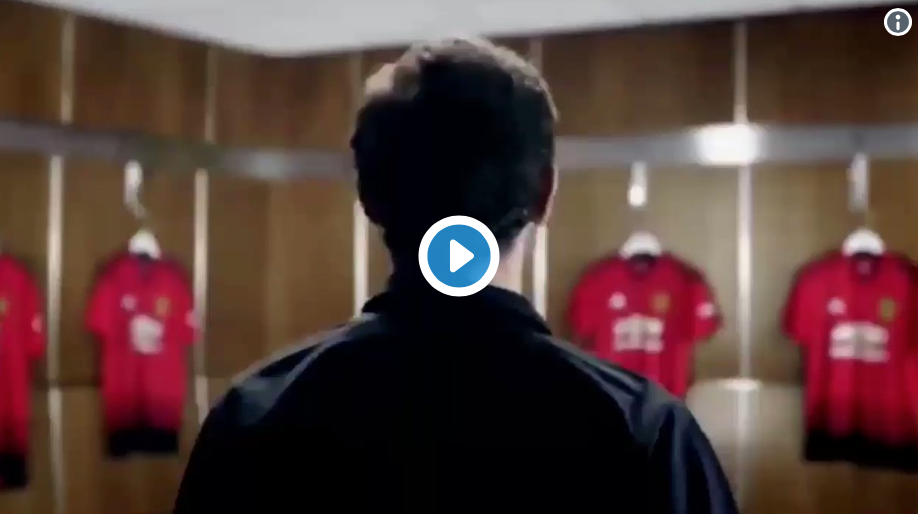 Manchester United’s home shirt for the 2018-19 season appears to have been leaked online ahead of its official launch.

As per usual, too. They’re never able to keep kit launches fully enclosed with the influence of social media nowadays.

However, the new design is said to be inspired by the ‘railway men who formed the club’ with United’s tradition red colour complemented by the black trim.

But tradition goes out the window when you see the white shorts replaced and accompanied by some horrible multi-coloured stockings.

A clip promoting the strip shows Juan Mata modelling the new look in the Old Trafford dressing room, along with references to the club’s history as Newton Heath LYR Football Club in the 1880s.

The new shirt will be worn for the first time in Thursday’s pre-season tour opener against Club America in Phoenix, Arizona.