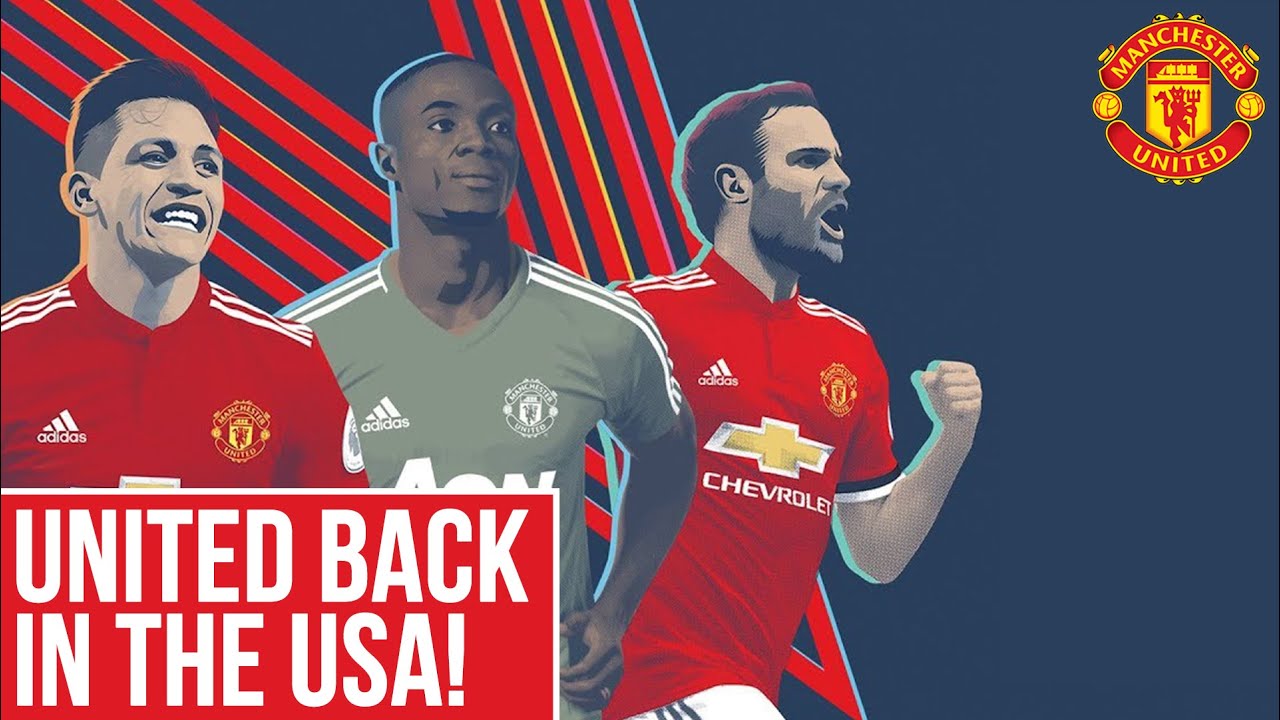 Manchester United have landed in the United States for the second year running as their pre-season preparations are getting underway.

Jose Mourinho’s men will take part in 6 games spaced over 17 days, which should really bring the players’ fitness up to standards before their season opener against Leicester at Old Trafford.

Supporters in the UK will not miss a kick of pre-season with an active subscription to MUTV, which is Sky channel 418 and 526 on Virgin Media.

Viewers in Ireland can catch all the action on Virgin Media Ireland channel 428.

• Live coverage and broadcasts of every Tour 2018 game, including fixtures against AC Milan, Liverpool and Real Madrid.

• Live commentary of every United match in the Premier League, Champions League and domestic cup competitions.

• Pre and post-match analysis of each game by United legends and exclusive interviews with Jose Mourinho and the players.

• Live broadcasts of over 50 live Reserve and Academy fixtures every season.

• An extensive catalogue of on-demand categories, including The Match In 20, Inside United, Top Tens, Celebrities, Table Football and more.