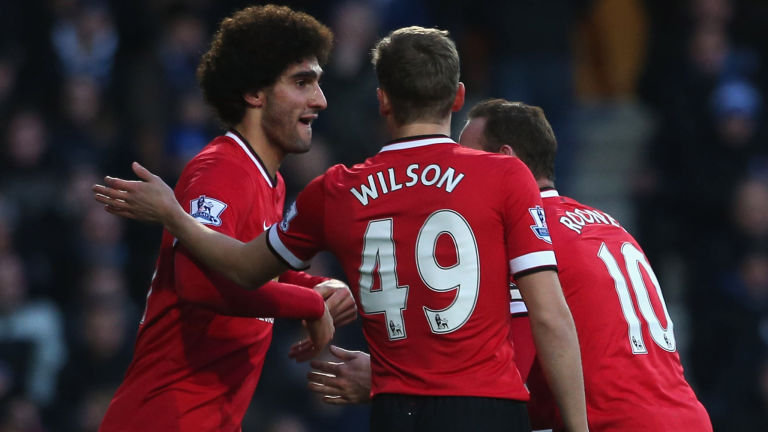 13th October 2012 is not an automatically memorable day for many, however, it was the day I made a rather bold prediction:

Great goal from United kid James Wilson, I'd be amazed if Wilson doesn't make it at United. Been impressed every time I see the kid.

Ryan Giggs gave James Wilson his head in his first start against Hull City, two well-taken finishes ensued. He looked like he had the world at his feet.

Further highlights included another goal against Queens Park Rangers and, in the dark days of Louis Van Gaal, the Dutchman at least generated excitement when he opted to start Wilson in place of Radamel Falcao in a 3-0 win over Liverpool when all the talk was of a ‘broken identity’ at United.

His progress was curtailed by a horror cruciate knee ligament injury and he was subsequently loaned out to the likes of Brighton, Derby and Sheffield United. Sadly, he has not really pulled up trees at any of them and has seldom threatened to re-discover that early promise when he burst onto the scene.

It’s fair to say Wilson has a Herculean task to salvage any semblance of a career at United, which is nothing but a crying shame. Marcus Rashford has more than taken advantage of Wilson’s desperate situation to establish himself as a mainstay for club and country for years to come.

Wilson is now restricted to playing a role for Ricky Sbragia’s under-23 side and it appears that he may have to look elsewhere for sustained first-team opportunities.

His situation has all the hallmarks to that of Will Keane, who also seemed destined to reach the top before injury put pay to those hopes and dreams.

Keane is now plying his trade for Hull City in the Championship. Wilson may have to take a similar road.

The fat lady is not quite singing yet, but it feels like what could have been for James Wilson at United.