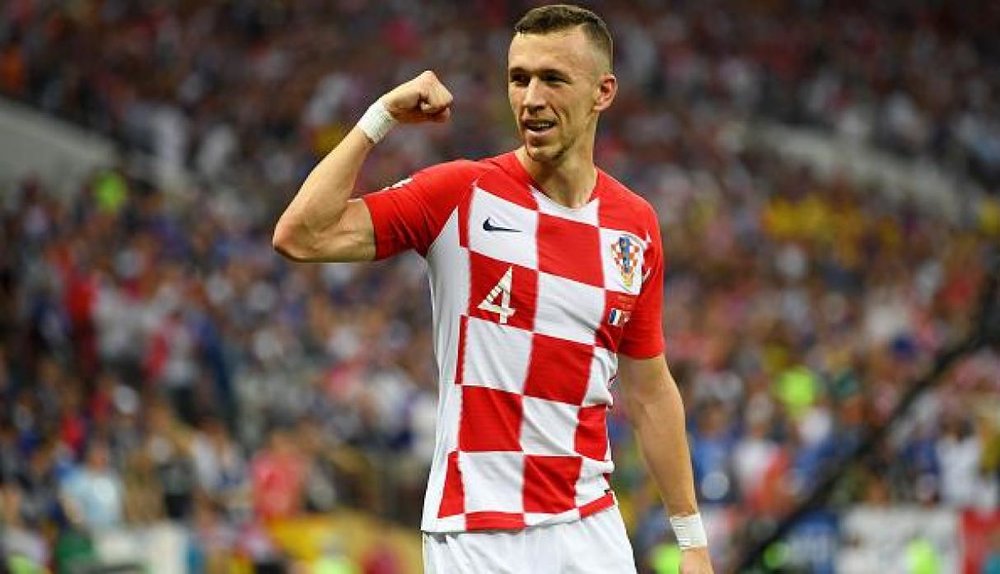 It’s fair to say that talk of a move for Inter Milan’s Ivan Perisic had gone cold until his header against England began their exit from the World Cup. With Perisic in the world’s eye, for some the first time, talk of Jose Mourinho making another move for him has reignited.

Many have put two and two together and deemed good performances at the World Cup will not have gone unnoticed by Mourinho, who acted as a pundit for Russia Today, so United will make a move.

The million dollar question is, should they?

Mourinho was said to be openly aghast that Ed Woodward could not make Perisic his fourth summer signing in 2017, with a couple of million said to be all that separated United from landing the Croat. Instead, United opted to re-sign Zlatan Ibrahimovic, in the hope that his miraculously early recovery from a knee injury would provide the extra firepower needed. As we know, United finished well off the pace and Ibrahimovic was allowed to terminate his contract early to head across the pond.

Romelu Lukaku managed to get a very good goal return considering he was not blessed with fantastic service, one wondered whether he would have benefitted further from Perisic’s famed crossing ability.

Other standout features of his play are his tenacity, endeavour and work ethic. Both Kieran Trippier and Benjamin Pavard were widely accepted as the best right-backs on show in Russia and both knew they had been in a game against Perisic. He seldom gives his opposite number a moment’s peace, with his directness and diligence in the dirty defensive work qualities Mourinho values more than any.

He is technically gifted too, the way he threw a dummy on the edge of the box to shift the ball onto his left side and arrow a shot, albeit deflected, into the bottom corner across Hugo Lloris demonstrated his class. We have seen proficiency with both feet and in the air. Perisic is not only a supplier but also a scorer of important goals.

It is clear his niche position is that left wing which, as is well-known, United are well stocked in. United already recruited a player in his late twenties in Alexis Sanchez and, unless he was to play more centrally in the number 10, you do wonder why United would be targeting that left side.

A right winger is seen as a priority for United and with good reason. Perisic can play there, just not to the same level as the more familiar left side, which is a similar predicament to Anthony Martial.

Perisic’s stock has undoubtedly risen in the past week, which has coincided with his spurt of good form when Croatia’s games really came to the wire. Inter Milan dug their heels in last summer and the Croat subsequently penned a new deal.

As such, good form in the world’s eye and a major reluctance from Inter to sell would make a deal complex to pull off for United.

It will be interesting to see if Gareth Bale gets it indicated to him whether he is part of Julen Lopetegui’s plans at Real Madrid, made more plausible by Cristiano Ronaldo’s departure.

For me, if there is even the slightest semblance of a Bale exit, United should be putting their eggs in that basket. After all, he is a natural right winger.

I would not complain if Perisic joined, quite the opposite in fact- he is a very good player and would improve United’s attacking options.

However, any move would appear reactive to his World Cup performances.

With all the respect in the world to Perisic, I get the feeling United are targeting a ‘bigger’ name, i.e. Bale.

Can you really blame them?