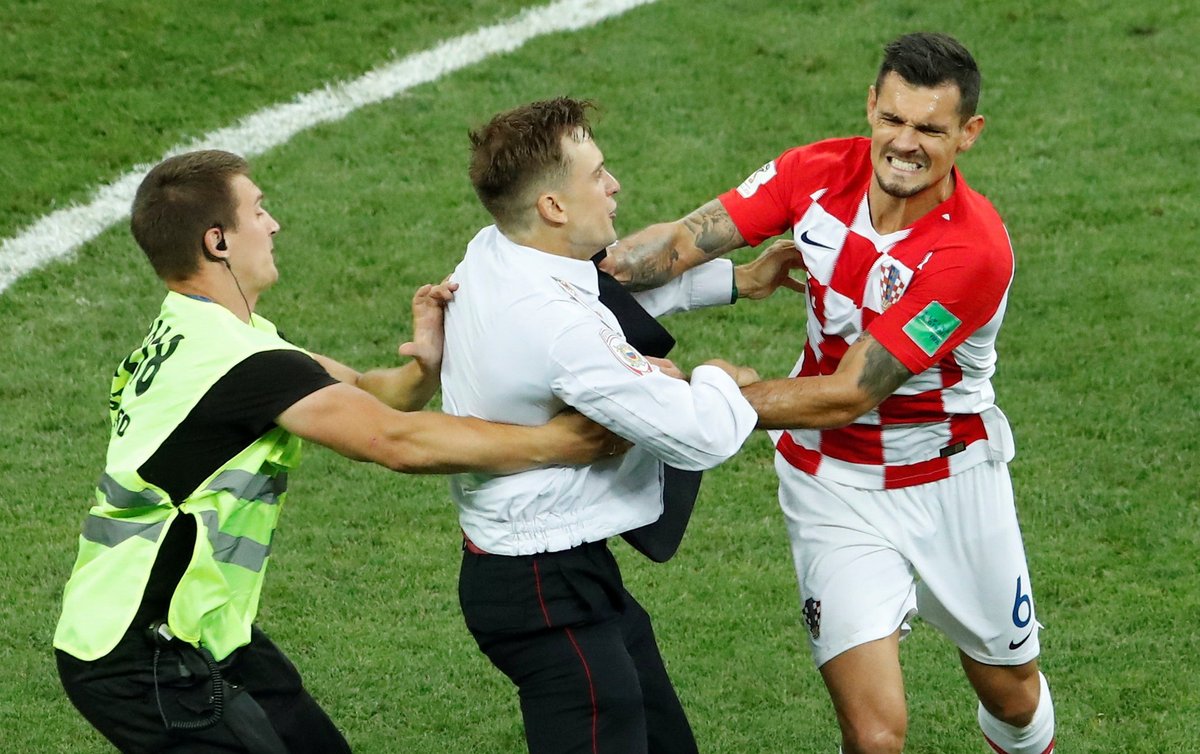 You have to feel for Dejan Lovren: Two finals in two months and two bouts of tears in defeat. One final defeat is gut-wrenching, let alone two. Add a Capital One Cup and Europa League final to that and Lovren has lost his last four finals.

Then he makes statements out of his backside to make a utter fool out of himself. On the premise alone that he has featured in two finals, gives him the right to call himself one of the best defenders in the world. Unlike Loris Karius, there was no confirmation that Lovren had indeed suffered concussion in the aftermath of making that statement.

There has always been a fine line between confidence in your own ability and blatant, plain arrogance. The Croat fits into the latter category. You have to admire the sheer balls of the man, making that declaration four days before facing Kylian Mbappe.

READ MORE: Paul Pogba is the best midfielder in the Premier League

Albeit self-professed, any statement like that must be taken seriously. So let’s assess whether Dejan Lovren is, in actual fact, one of the best in the world.

It took all of two seconds to come to my conclusion, and that was only after a second of snorting in derision.

No, Dejan, you are not one of the best…

In England, let alone the world.

Off the top of my head, I could reel off his club mate Virgil Van Dijk, Harry Maguire, Eric Bailly, Nicolas Otamendi, Cesar Azpilicueta and a trio of Spurs centre-backs Sanchez, Vertonghen and Alderweireld as better and more reliable than Lovren.

When, not if, an inevitable howler comes from Lovren, there is no doubt he will be reminded of his ill-judged estimation of himself and subject of endless mockings and memes.

Let’s get things straight, he is no Maldini, Nesta, Koeman, Matthaus, Cannavaro or Moore.

I was stunned to watch France score four goals in a World Cup final, breaching a defence containing one of the world’s best.

The moral of this story is simple: Find someone who loves you like Dejan Lovren loves himself.