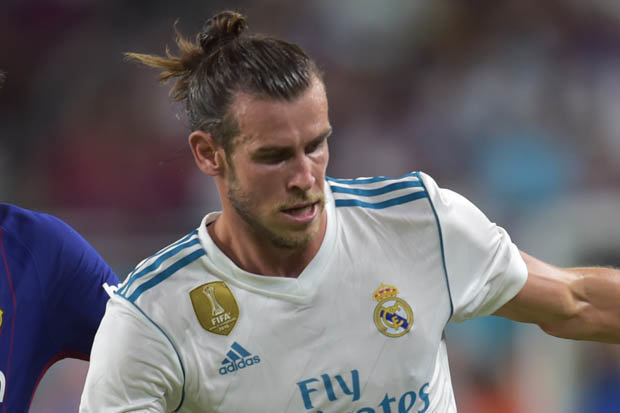 The Wales international moved to the Spanish capital in a £85.3 million deal from Spurs five years ago after Bale won the PFA Player of the Year award in 2013.

The 28-year-old has since gone on to win four Champions League titles, the Copa del Rey and the La Liga title during his time at the Santiago Bernabeu.

Madrid are on the lookout to sign a world-class player this summer to soften the blow of losing Cristiano Ronaldo to Juventus.

Harry Kane has been linked with a potential switch to Madrid this summer following an impressive 30 goals in 37 games in the Premier League last term. He is also on course to finish the World Cup campaign as the top goal scorer unless Antoine Griezmann or Kylian Mbappe can do something about that in the final against Croatia.

Duncan Castles has revealed that Madrid are prepared to offer Spurs the chance to re-sign Bale in a deal that would see Kane go the opposite direction.

“They have been told Kane is not for sale,” Castles told the Transfer Window podcast.

“It has been suggested to me that Real Madrid would be willing to offer Gareth Bale and around €150m for Tottenham but in the knowledge, Bale isn’t keen on going back to Tottenham.”

What about Manchester United?

Spurs are hardly going to afford to pay Bale, whereas United can and are far superior to the London side.

We finished second in the league last season and continue to progress under Jose Mourinho. Our understanding of the Bale situation is while Mourinho would like a player of such quality, he sees other areas of the team that require strengthening more.

Mourinho doesn’t want to see his transfer kitty empty for the sake of Bale’s arrival.