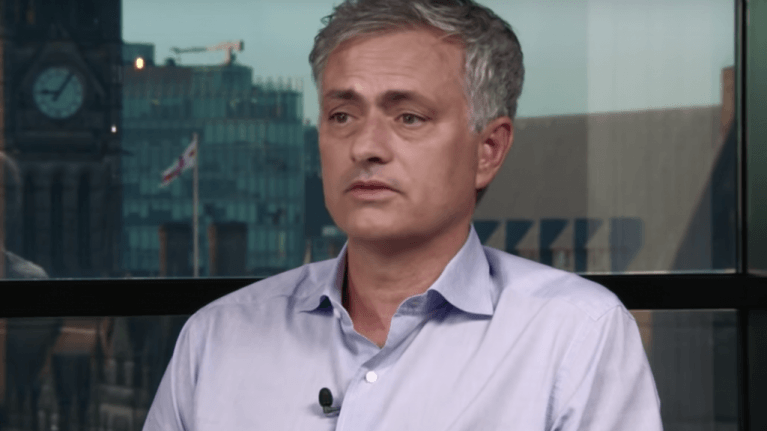 Jose Mourinho has confirmed that the seven Manchester United players involved in the semi-finals of the World Cup will miss the start of the new Premier League season.

Only Tottenham have more players left in Russia for the final week’s action than United, level with Manchester City and Chelsea.

French midfielder Paul Pogba will feature in the final against Croatia later today and Mourinho has said he will give all players involved in the latter stages of the World Cup at least three weeks off to recover.

Speaking on Russia Today, as per The Metro, he explained: ‘The majority of the big teams will be without players because we cannot start the Premier League with our players involved in the World Cup. Which is a shame for the most important club competition in Europe.’

He continued: ‘They are going to have three weeks off, which I think is the minimum that their body and souls need, and is the minimum to make them return with conditions to think about football again.

‘I think to bring them back before that would be like: OK I have you for the first match of the season, but maybe I don’t have you in three or four months.

The United boss went on to criticise the Premier League’s schedule, with United’s domestic opener – on August 10 against Leicester City — less than four weeks away.

‘I think it’s difficult to understand [why the Premier League returns so soon] when we could have perfectly had one more week for everybody to prepare everybody.

‘And I think probably the majority of fans are going to think about it the same way. And then the beginning of the Premier League – unless Pep and Jurgen and Mauricio think differently than me – the players that reached the semi-finals and the final they cannot start the Premier League.’