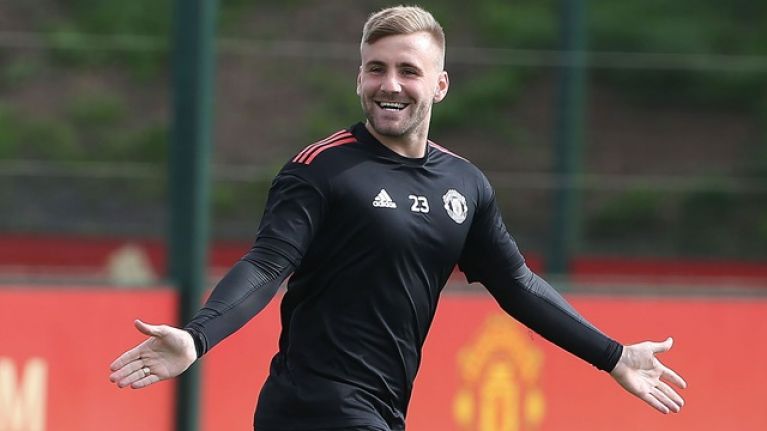 Manchester United have been dealt a blow in their pursuit of Juventus left-back Alex Sandro by Luke Shaw rejected a move to Everton.

Although the Reds have reportedly agreed on personal terms with Sandro over a deal to bring him to Old Trafford, they have so far refused to pay Juve’s asking price, according to The Times.

Getting Shaw off the wage bill may well have boosted our finances enough to bring in someone like Sandro, but The Times say he’s snubbed a move to Goodison Park.

Why has he refused Everton? That much is not clear yet, but it puts United in an awkward position regarding strengthening in that area.

Jose Mourinho prefers Ashley Young to Shaw at left-back, so the former Southampton full-back was left on the bench for much of last season.

As a result, Shaw didn’t even make Gareth Southgate’s squad and he really needs to turn his career around when the upcoming season kicks-off.

Fans would love to see a marquee signing like Sandro come in but, he, like Shaw, failed to get a call-up to the national side for this summer’s World Cup. Tite had many more world-class players to pick from than Southgate and Sandro had to compete against the likes of Marcelo for a spot.