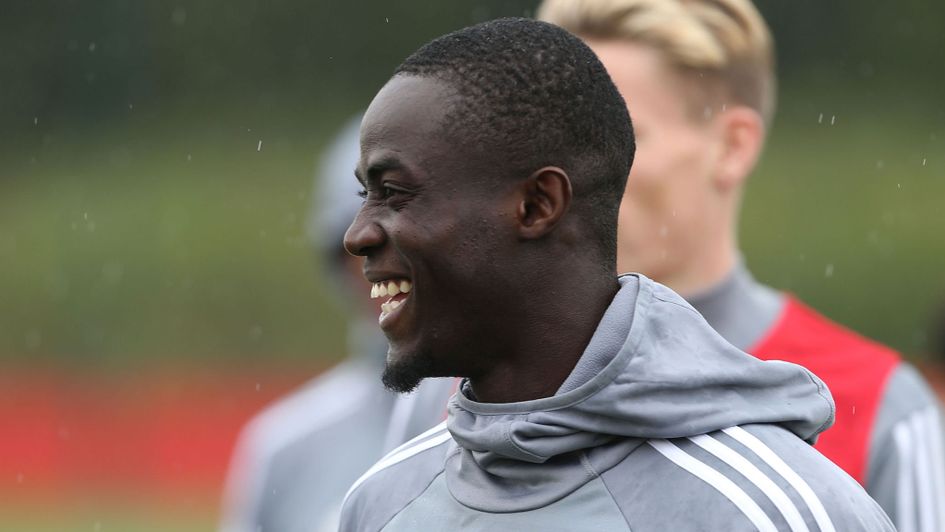 Eric Bailly is always ready to pounce on social media when given the opportunity. He often comes across as a high-spirited individual, who’s up for a laugh with his team-mates and footballers elsewhere.

Ask Zlatan Ibrahimovic. Not long ago, the Ivorian randomly told the LA Galaxy striker to ‘f**k off’ in the Instagram comments section, as reported by the Manchester Evening News.

Now, Bailly’s attention has turned to Tiemoue Bakayoko, who shared a post celebrating his year anniversary as a Chelsea player.

In the comments section, the Manchester United centre-back posted “Iam sorry bro”, clearly hinting at the misfortune of playing for Chelsea rather than the Reds.

It was posted in good spirit, though, as I’m sure Bailly and Bakayoko are friends behind it all.

Hopefully, he gets back into the starting eleven next season.