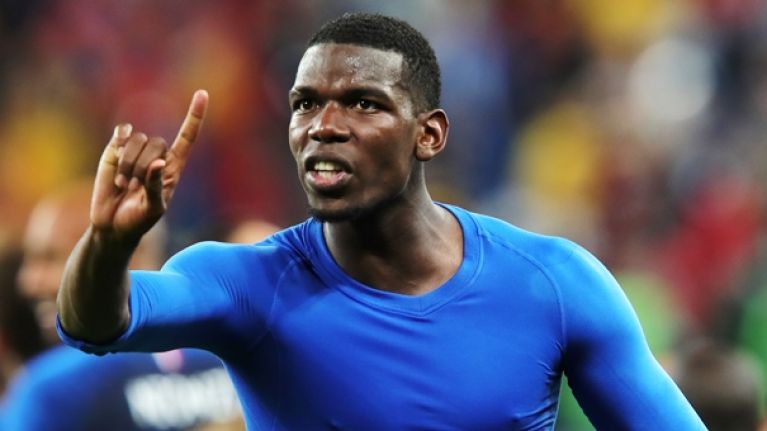 Paul Pogba gets constantly criticised for his hairstyles and lack of consistency on the pitch, so when he does something significant it’s warming to see him respond.

Former Liverpool midfielder Graeme Souness is the ultimate Pogba critic. He even went as far to urge France manager Didier Deschamps to drop Pogba from the team before the World Cup started because he felt the United star couldn’t be trusted.

Well, there sits Pogba, ready to polish his World Cup winners’ medal. Something Souness knows nothing about.

So — tell us all, Mr Souness — are you eating your words this evening?

This is the Pogba we want in a United shirt. Not the Pogba that is constantly being linked with moves away from Old Trafford.