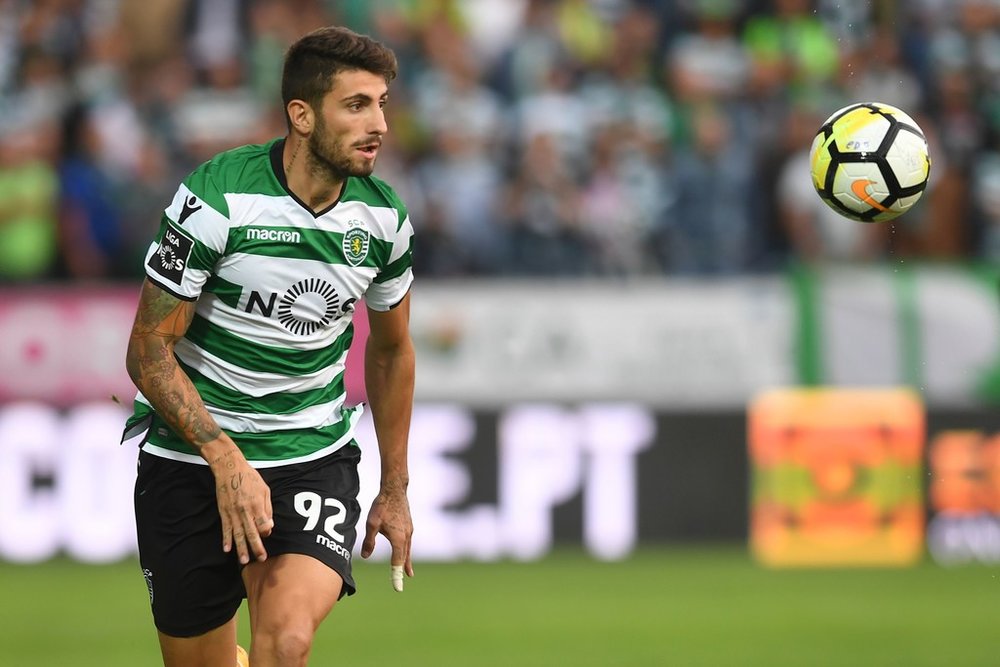 The Sun claims United are preparing a £17.5 million pursuit for his signature but face competition from West Ham and Besiktas.

Aged 25, Piccini could be seen as a replacement for Antonio Valencia, despite Jose Mourinho already signing Diogo Dalot from FC Porto this summer. That was pointed out to me ever so furiously yesterday when our editorial went out about Stuttgart’s Benjamin Pavard, who has been exceptional throughout the World Cup, although he can also play a centre-back role.

Dalot is unlikely to be a regular this coming season or even the one after, given his lack of experience playing first-team football, so United could still be on the lookout for another full-back. Someone capable of playing on the left, as well as the right, would be ideal to cover base but fans would still prefer £60 million-rated Alex Sandro from Juventus.

The defender in question has played for Fiorentina, Carrarese, Spezia, Livorno, Real Betis and Sporting most recently. He has five years remaining on his contract with the Portuguese outfit, which will see his value rise if more teams show they’re interested in luring him away.