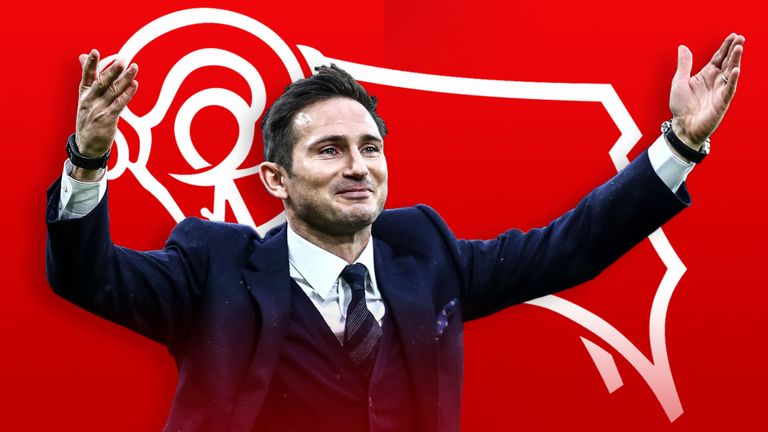 Manchester United starlet Demetri Mitchell is wanted by Chelsea legend Frank Lampard at Derby County, according to The Sun.

We need players like Demetri Mitchell at Derby young and hungry and at a possible 500k it’ll not be a risk signing. Good move if it happens so much young talent to be had at Manchester United. #dcfc

The new Rams boss, set for his first stint as a manager this coming season, is looking to bolster his squad ahead of the Championship campaign.

Mitchell is a left-back, who spent last season on loan at Hearts and is now weighing up his options with the Reds.

Aged 21, he is on Lampard’s radar and with his contract expiring next summer this could be United’s last chance to earn some money for the youngster.

With just one appearance made for the first-team so far, it doesn’t look like Mourinho rates Mitchell quite as much as Lampard, although there’s a huge difference between Premier League and Championship football.

Formerly a winger, Mitchell has been converted into a full-back and could help Derby return to the Premier League at the 11thattempt.