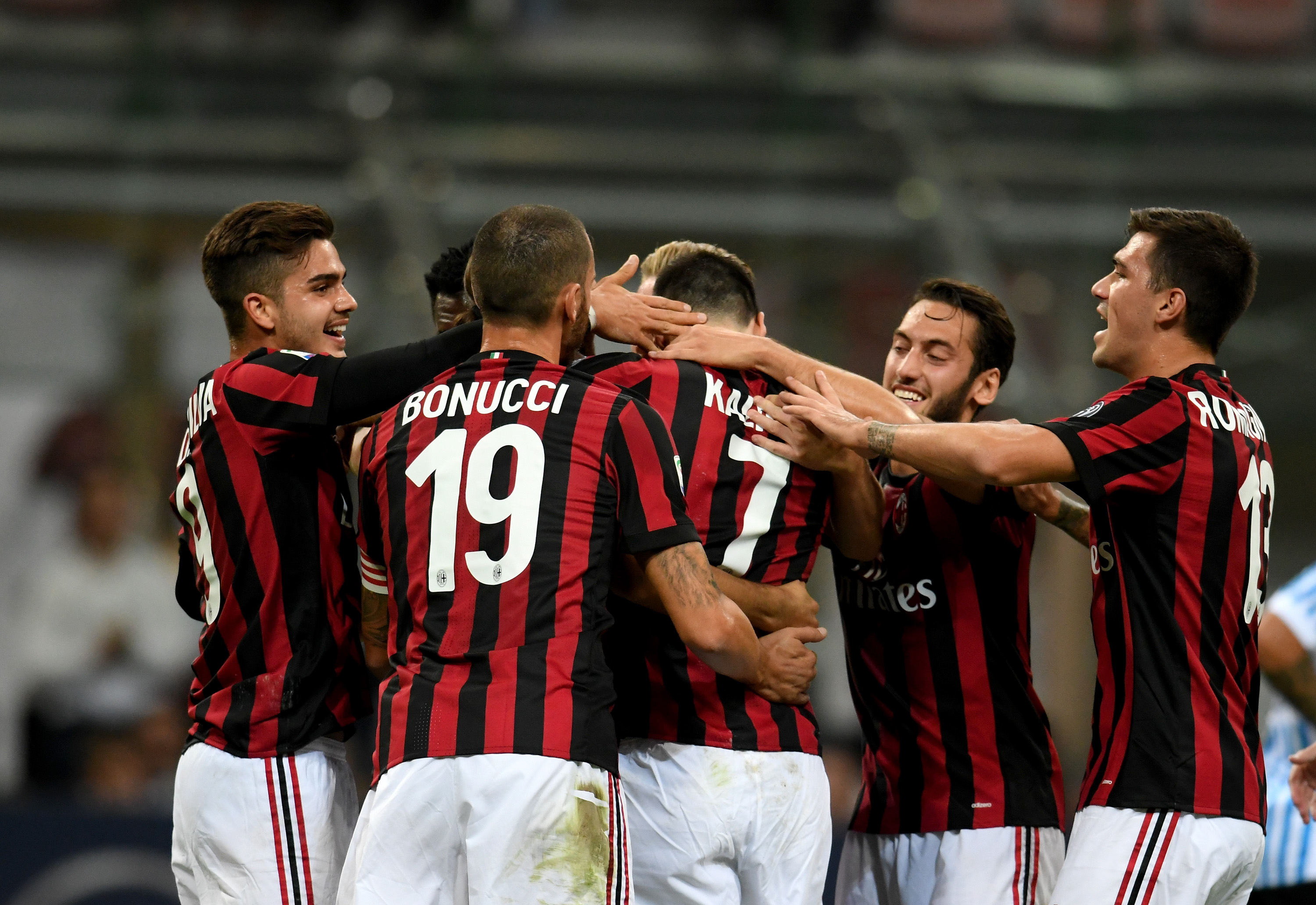 Both Chelsea and Manchester United have been paired with an interest in AC Milan defender Leonardo Bonucci this week, but one major obstacle reportedly stands in their way.

The 31-year-old joined the Rossoneri from Juventus last summer but was unable to lead them back to the Champions League as they finished in sixth place in Serie A.

The Daily Mail claims Chelsea are interested, while the Manchester Evening News notes that United are also keen on the Italy international.

Bonucci’s experience at the highest level and his winning pedigree from his time with Juventus would go a long way in the Premier League. Jose Mourinho went on a ‘football heritage’ rant last year and it was clear that he wishes to bring in players with such a background.

However, if we have any chance of prising him away from the San Siro, Calciomercato claim that the first thing that needs to happen is for the defensive stalwart himself to tell Milan he would leave.

But we don’t know if that’s what the player wants. AC Milan’s financial position is weak with FFP regulators on their toes, and that could see them sell a top player or two this summer.

Bonucci would be a fine addition for either side but the Reds could really do with a player of that ilk.