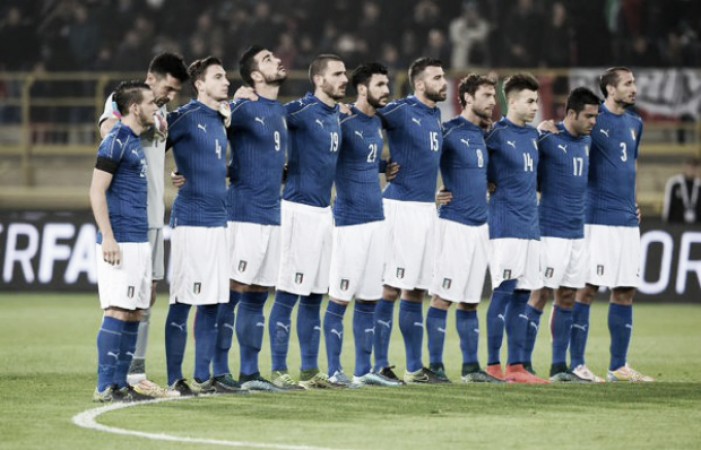 Inter Milan and Juventus have both made Manchester United offers to sign Matteo Darmian on loan for the season, according to the Mirror.

The Reds are willing to sell the Italian this summer as manager Jose Mourinho plans to bring in better defenders ahead of the new campaign. Moreover, Darmian’s contract expires next summer so United run the risk of losing him on a free.

It would be ideal to offload the former Torino player on a permanent deal, however, the Serie A clubs in questions are pushing for a loan with a view to signing him permanently in 12 months.

The 28-year-old made just 17 appearances across all competitions for United last season and was kept out of the starting eleven by Ashley Young.

During his time at Old Trafford, he has won an FA Cup, a League Cup and the Europa League.

Although it may be harsh to say, Darmian wouldn’t be a loss at United. He’s a level below United but is also more suited to the Italian league as a defender.

It’s a shame Darmian hasn’t worked out but Mourinho hasn’t got the time for players that don’t cut the mustard. We need quality over quantity and to get back to winning ways.