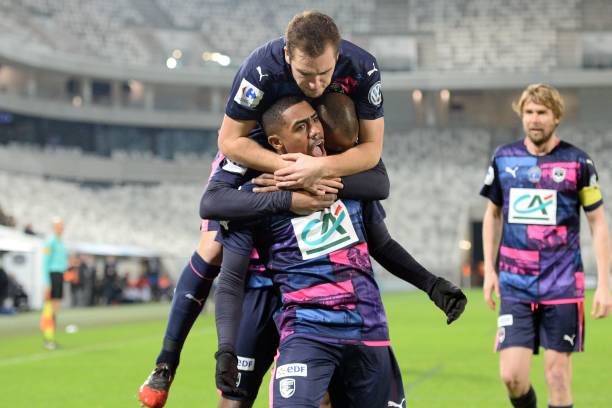 Manchester United are keeping tabs on Bordeaux forward Malcom in the summer transfer window, according to The Sport Review.

The South American has been a big hit in Ligue 1 since joining Bordeaux from Brazilian giants Corinthians in 2016.

The report has suggested that sources close to the player have told The Sport Review that United are monitoring the 21-year-old in the current transfer window.

READ MORE: What’s getting in the way of Chelsea and Man Utd landing AC Milan star

It would require a significant transfer fee to take him from Bordeaux given how he scored 12 times in 35 appearances in Ligue 1 last term, which is an impressive return for a winger.

However, United are likely to face competition for Malcom’s signature, amid speculation linking Tottenham with a move to sign the talented youngster.

France Football and Le 10 Sport this week reported that Spurs have met with the player’s entourage recently in order to discuss a deal for the Brazilian.

A brief look at headlines this past week would suggest to anyone that Jose Mourinho wants to sign a winger this summer, with Real Madrid star Gareth Bale a top target, along with Chelsea ace Willian.