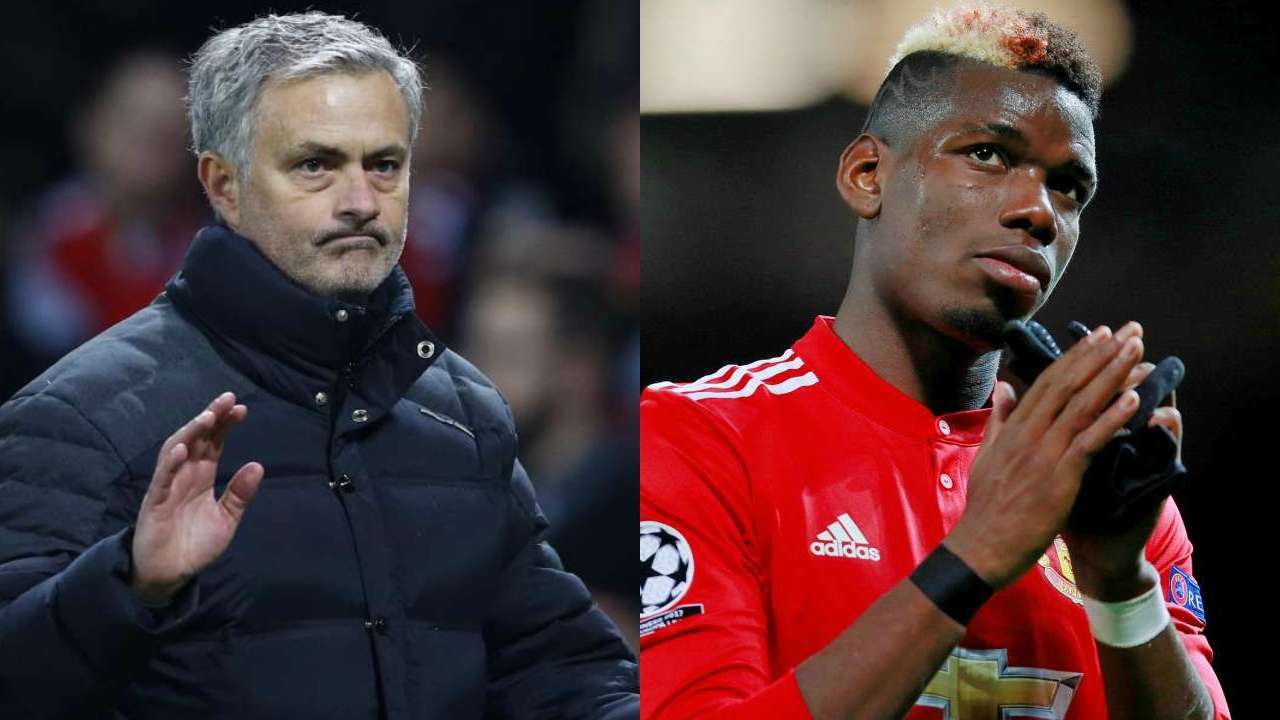 Juventus are reportedly planning to explore a deal to re-sign Paul Pogba from Manchester United, if they sell Miralem Pjanic this summer, according to Tuttosport.

Pjanic has been linked with a move to Barcelona and Manchester City, but is said to be keen to stay with Juventus following the club’s shock capture of Cristiano Ronaldo.

However, should a ‘crazy’ offer arrive for Pjanic, then Juventus will consider cashing in on the Bosnia international before looking to use the money to fund an ambitious bid to bring Pogba back to the club two years after the France international left to re-join Manchester United for a transfer fee worth £89 million.

Although manager Jose Mourinho is been publicly critical of Pogba the past season, the constant talk of selling the Frenchman has left us baffled. He’s just had an impressive World Cup with the final to play on Sunday and is still learning how to add more discipline to his game, something that has been demanded by Didier Deschamps as well as Mourinho.

Pogba under a less conservative manager would be allowed to blossom.

On a side note, Football-Italia ran a story this week suggesting that Pjanic is expected to renew his Juventus contract. Who to believe? We don’t know but it would be a mistake to sell Pogba again.