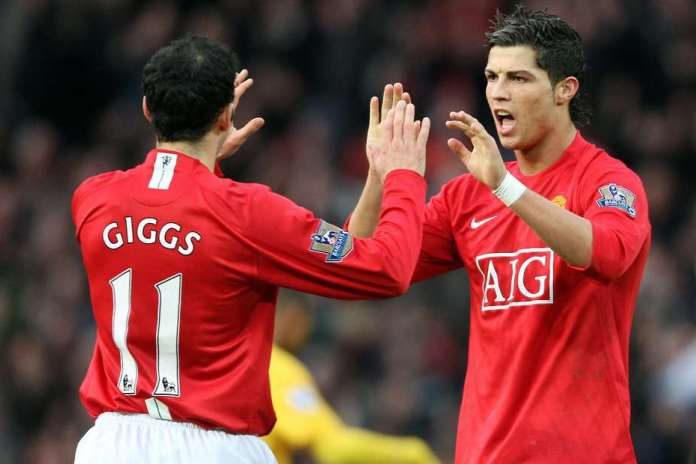 Cristiano Ronaldo’s former team-mate Ryan Giggs believes his move to Juventus may be down to him being “obsessed with being better than Lionel Messi.”

The Portuguese superstar has signed a €100 million deal with the Bianconceri, which should see him in Turin until at least 2022.

Giggs has a point given how Messi is constantly reminded how he’s only ever done it in one country, with Ronaldo previously winning titles in England as well as one in Spain.

READ MORE: Man Utd still looking to sign the world’s best midfielder, even if that means making way for Pogba

Now with Italy on the agenda – starting this coming season – Ronaldo can add another European country to his CV since Juve tend to be much better than other Serie A sides. But their aim for next season will win the Champions League – a feat Ronnie has achieved 5 times already.

Speaking to ITV Sport, Wales coach Giggs argued that the Portugal captain is obsessed with bettering his Argentinean rival:

“I’m surprised that he would leave Real Madrid and go to Italy.

“I think it’s a big challenge for him but he’s going to a huge club. Having that on your CV… Real Madrid, Man United and Juventus. It’s some CV.

“He’s obsessed with being better than Messi. He has that now that: ‘I did it in England, I did it in Spain, I’m going to do it in Italy… and I did it with Portugal’.

“So maybe that will be his argument when people ask: ‘Is Ronaldo better than Messi?’”

Meanwhile, Juventus chief executive Giuseppe Morotta has claimed that Ronaldo was the first to make contact with the club regards to arranging a transfer. No mention of super-agent Jorge Mendes. None.

“It was Cristiano Ronaldo who was the first to believe in this, the first to launch it. He chose Juve, and when we understood that we could seize this opportunity, the shareholders of the club agreed to support the move. I insist, it was a great team game.

“It all began when we started dealing with Joao Cancelo, who has the same agent of Ronaldo.”

Morotta makes it sound like a teenage love story…