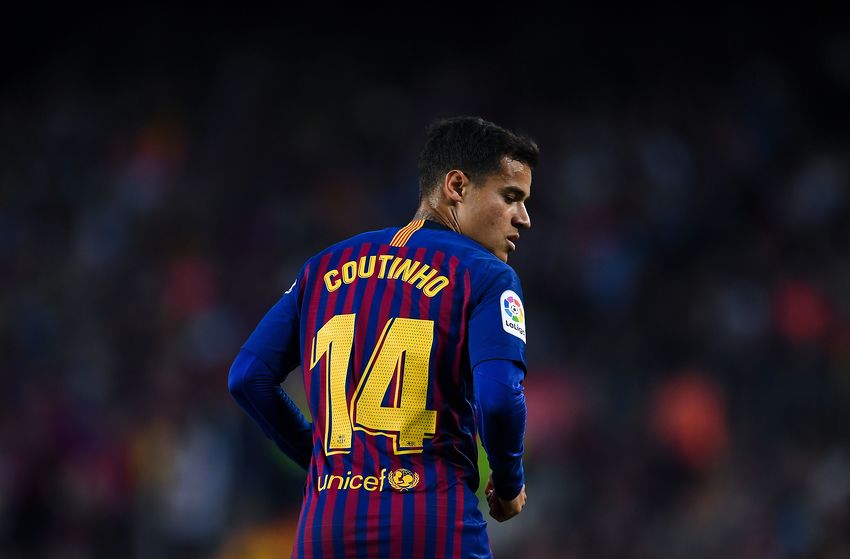 .@PaulPogba is a #WorldCup finalist!!!

The La Liga champions are on the lookout for a marquee signing in that area of the pitch after the departures of Andreas Iniesta and Paulinho, and Coutinho seems to have learned about one of their prime targets.

According to Spanish outlet Don Balon, they’re targeting Pogba, who has struggled to find consistency in his game at United since he re-arrival in 2016. There are also concerns about his lack of chemistry working under manager Jose Mourinho.

Despite that, the France international has looked back to his best at the World Cup this summer, and one imagines if he could play like that more regularly surrounded by better players. For that to happen though, we’d prefer United to dig into the market than selling Pogba to Barcelona.

Barcelona may be the ideal fit for Pogba to fully flourish, although he should want to stay at United due to unfinished business. By that, I suggest a Premier League winners medal or Champions League, or are my expectations too high?

Let us know if you would sell Pogba this summer?