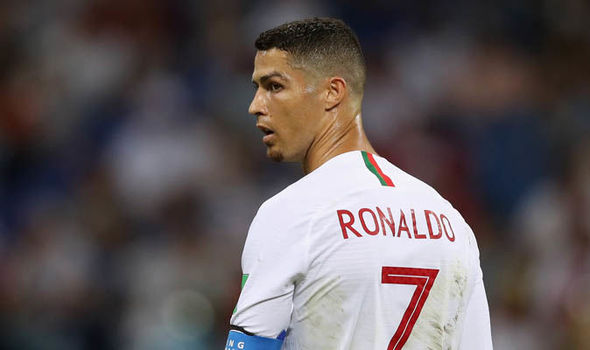 Real Madrid have announced that the transfer of Portugal superstar Cristiano Ronaldo to Juventus has been agreed.

The Spanish club stated that the move is “in response to the will and request expressed” by Ronaldo, who has spent the past nine years at the Santiago Bernabeu.

Ronaldo had been linked with a return to Manchester United – a claim we’ve previously dismissed because it comes around annually – but this news will finally put those rumours to bed.

The fee paid by the Serie A champions is reported to be around €105 million for the five-time Ballon d’Or winner.

A Real Madrid statement read: “Real Madrid CF communicates that, in response to the will and request expressed by the player Cristiano Ronaldo, he has agreed to transfer to Juventus FC.

“Today, Real Madrid wants to express its gratitude to a player who has proved to be the best in the world and who has marked one of the brightest times in the history of our club and world football.”

Ronaldo, 33, left United in 2009 for a then-world record fee of £80 million. He has since averaged over a goal in scoring 451 times for Los Blancos and is the club’s record marksman.

According to journalist Sam Pilger, United were offered the chance to make a bid for Ronaldo but declined it and decided to spend their money elsewhere. We can only hope that it is on another marquee signing, albeit one that fits the system.

#MUFC were offered the chance to make a bid for Cristiano Ronaldo, but declined it and decided to spend their funds elsewhere this summer