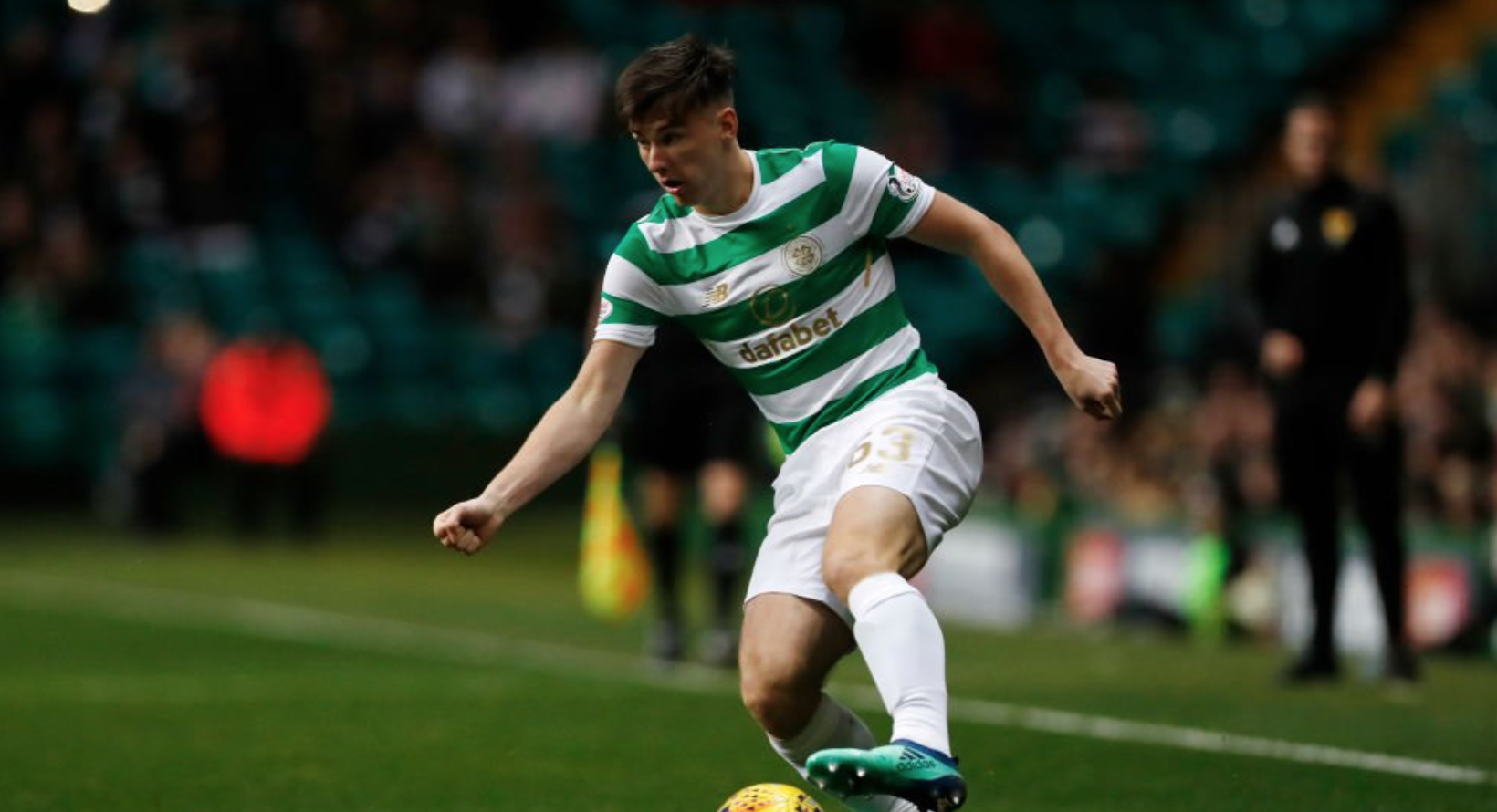 Manchester United plan to scout Scotland international Kieran Tierney extensively next season before launching a bid to sign the 21-year-old defender in 2019, according to reports.

Hi @CelticFC, if Kieran Tierney leaves, I want a full refund of my season ticket. Thanks

Jose Mourinho has previously been said to admire the Celtic left-back, who can also play on the right-hand side of a back four, bringing versatility to the table.

United have been linked with moves for Tierney throughout the Portuguese manager’s reign at Old Trafford, but talks have been put on hold as the Reds want to be certain before signing the defender.

That should change next season, according to the Manchester Evening News, who claim that scouts will travel to Celtic Park throughout the upcoming campaign before meeting the SPL club’s valuation of the player – believed to be in excess of £25 million.

Tierney will come in as a long-term replacement for Ashley Young unless Luke Shaw can get his act together and fight for the left-back spot.