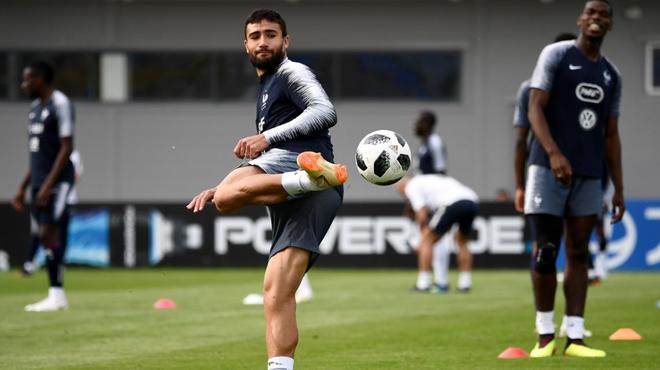 Truth be told, I don’t think Manchester United were ever in for Nabil Fekir.

Reports this morning claim the Reds have decided against signing the Lyon playmaker.

Liverpool had been set to unveil Fekir as a summer signing ahead of the World Cup but the £53 million deal collapsed, as per the Mirror, at the last minute in strange circumstances.

Lyon said in a statement at the time: “Olympique Lyonnais informs that the tripartite negotiations with the Liverpool club and Nabil Fekir for the transfer of the captain of OL have not succeeded and that Olympique Lyonnais has decided to put an end to this negotiation tonight at 20h.

“Although the club Liverpool has been the priority of a possible transfer of Nabil, and subject to other proposals consistent with the interest of Nabil and OL and from ambitious clubs, Olympique Lyonnais is delighted soon to be able to count on the presence of his captain who is a leading rookie for this season 2018/2019 during which the club will play the Champions League being in the 3rd hat of the draw.

Then reports during the World Cup claimed that United could now be an option for Fekir, but that was seemingly said to force Liverpool into making an improved offer for the player.

However, the Manchester Evening News, as per TeamTalk, say that manager Jose Mourinho has decided against a move for Fekir with attacking players off his shopping list this summer.