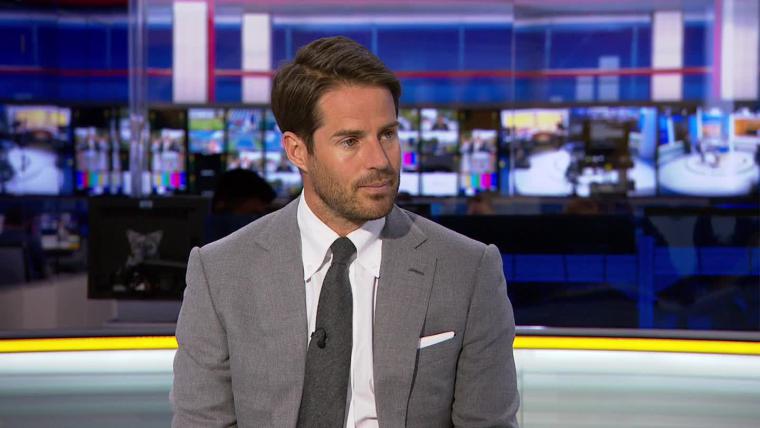 Of course, he is – Redknapp played for both clubs and daddy managed Spurs.

Pep Guardiola’s side won the Premier League in the Catalan coach’s second season in charge at the Etihad.

United came second but a staggering 19 points behind their rivals in the title race.

Tottenham and Liverpool secured the final two Champions League qualification spots ahead of Chelsea and Arsenal.

“Liverpool and Tottenham will be the closest challengers to Manchester City,” Redknapp told Sky Sports.

“Obviously, Manchester United under Jose Mourinho will want to kick on, but Liverpool and Tottenham will be the closest to City.

“Having said that, I’ve got a feeling City are going to do it again, they’ve got so many good players.”

We haven’t won the Premier League title since Sir Alex Ferguson retired as manager at the end of the 2012-13 season.

However, the Reds have won the FA Cup, the Europa League and the League Cup since then.

This summer we’ve signed Fred and Diogo Dalot and it is expected that there will be at least two more incomings before the transfer window shuts.