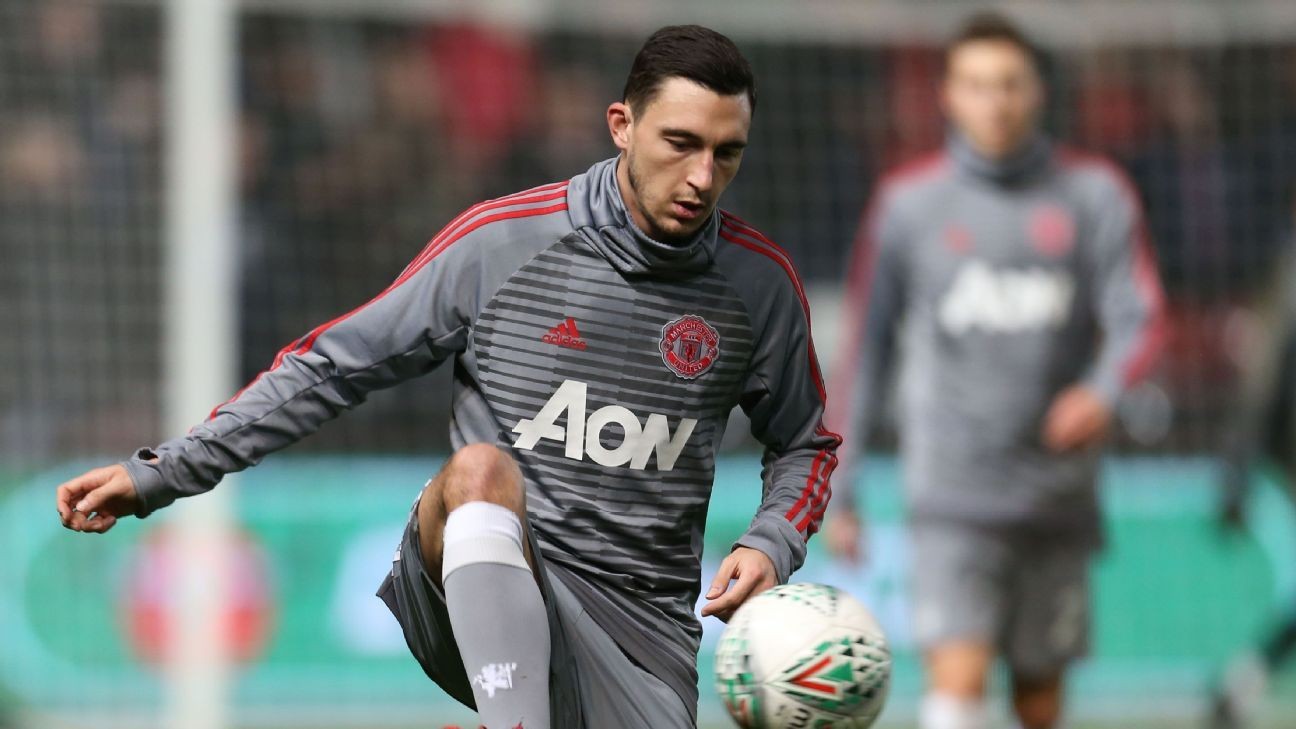 Inter Milan are back in the race for Manchester United left-back Matteo Darmian, according to reports.

The Italian is reportedly looking to leave Old Trafford this summer, but he is yet to secure a move away.

Darmian, 28, fell way down the pecking order at Old Trafford last season and he made just eight Premier League appearances. That is enough to suggest Jose Mourinho doesn’t really fancy him.

He’s been a long-term target of Juventus and there was talk he would join them this summer, although that never happened, and United’s valuation is too steep for the Serie A champions, who have just completed the mega-move transfer of Cristiano Ronaldo.

Hope Juve kept some money aside for Darmian for fuck sake

That brings Inter Milan into the equation. Gazzetta dello Sport, as per talkSPORT, claims Inter have been alerted to this and are back in the race for Darmian.