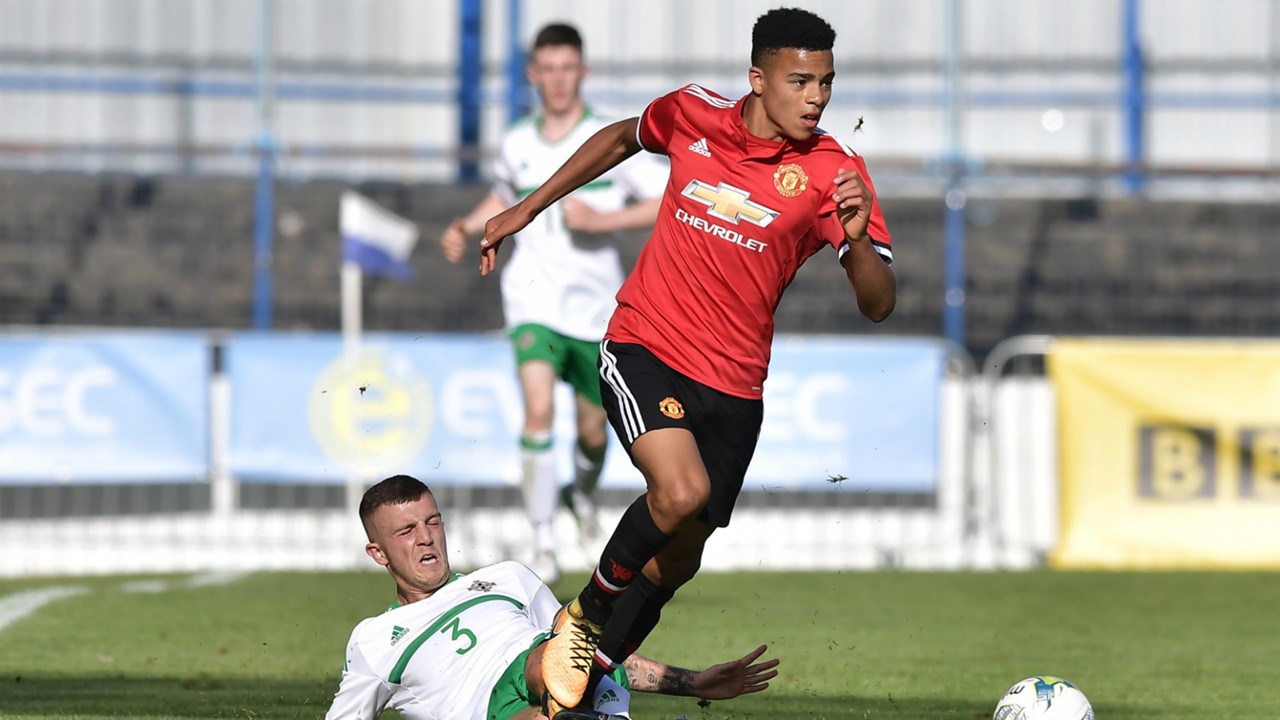 Manchester United youngster Mason Greenwood is set to be promoted to Jose Mourinho’s pre-season squad, according to the Manchester Evening News.

Aged 16, the striker will be given the chance to shine after a prolific season where he scored 17 goals in 17 games for the Under-18s. He will be training with the first-team this week after they returned on Monday.

As per The Metro, the Old Trafford outfit will travel to the United States, like they did a year ago, to kick-start their pre-season schedule and will be based in the UCLA campus in Los Angeles.

Hopefully, Zlatan Ibrahimovic drops by to say hello to his former team-mates. Greenwood won’t know what to say!

The MEN state that Greenwood’s selection is due to the absence of Romelu Lukaku and Marcus Rashford, who have both played a part in their countries reaching the World Cup semi-finals.

Who is Mason Greenwood?

Greenwood’s career started in midfield, pushing through as a No. 10 but has since evolved into a centre-forward.

Despite only being 16, Greenwood was the top scorer in the Under-18 Premier League North last season as United were crowned champions. That’s when he was awarded Player of the Tournament when he was the youngster player in the squad for the ICGT trophy.