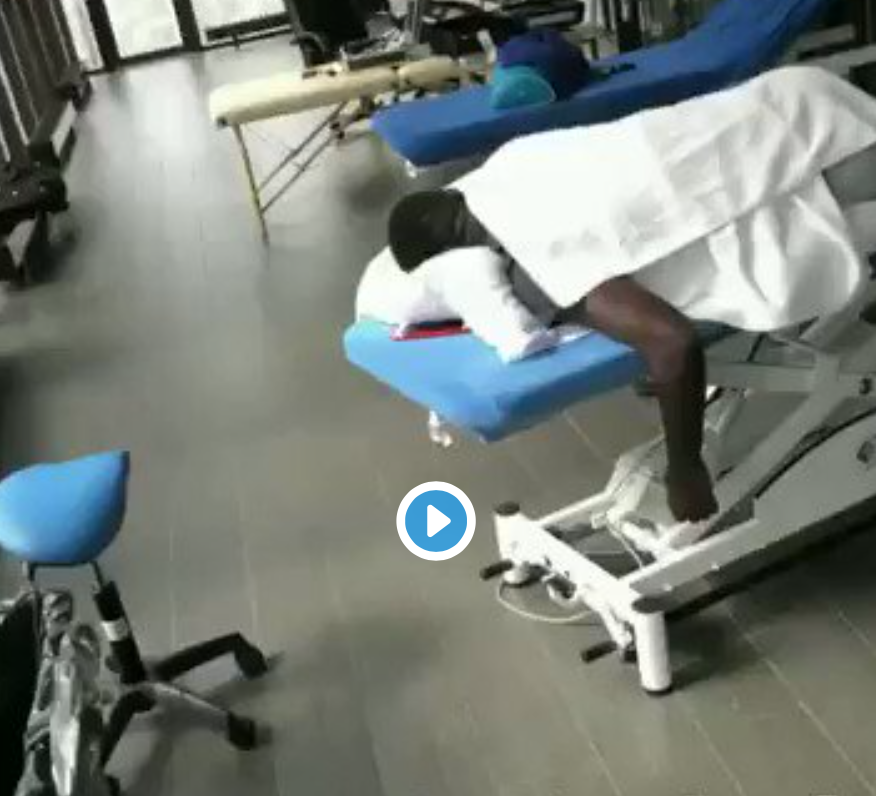 The World Cup this summer has been a thoroughly enjoyable one. The scaremongering from the British press about Russia has proven to be rubbish.

Although, there is one warning none of the international press picked up on…

Do not sleep when Paul Pogba is around!

READ MORE: Three signings in – Has this been a good transfer window for Man Utd so far?

Fellow France international Samuel Umtiti learned the hard way whilst having a snooze at his country’s training base in Russia.

The Manchester United midfielder lifts a towel from Umtiti’s face to disrupt the Barcelona star’s nap and he didn’t look too happy about it.

Of course, social media had the last laugh along with Pogba. It shows even though these lads are at the most competitive stage of football, they can still have a laugh and that’s refreshing to see.