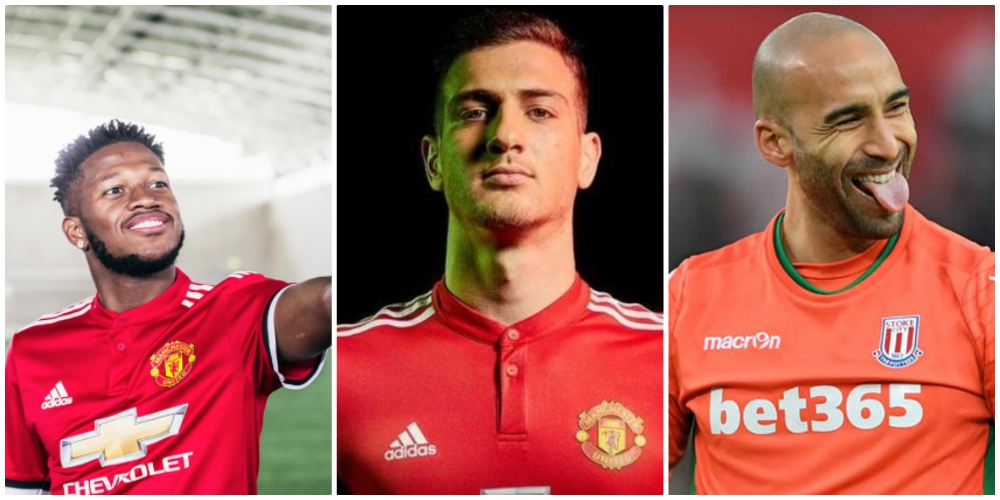 Much is made of Manchester United’s transfer activity year in year out and 2018 has proved to be no exception. At the end of the season, it became clear that United needed recruitment in certain areas to attempt to get closer to Manchester City: Centre-back, both full-backs, central midfield and either a winger or back up striker were deemed the critical areas.

This summer’s transfer window was never really going to explode into life in its infancy, not with the World Cup taking centre stage. As such, the likes of Manchester City, Spurs and Chelsea have not made any statement signings, with the exceptions in the big guns being United, Arsenal and Liverpool.

So, when put into context, United have had a decent window to date. Diogo Dalot will act as Antonio Valencia’s understudy and there will be plenty of intrigue to see how quickly he can adapt to life in England. The signing of Fred, linked with City in January, has excited fans as he has earned rave reviews from regular watchers and he should free up Paul Pogba. Lee Grant did not generate anywhere near the same level of excitement, but he will enable Joel Pereira and Kieran O’Hara to join already departed Dean Henderson in developing their games on a more regular basis.

To answer the question, have United had a good window so far, I would marginally give yes as my verdict.

United have had players watched who have gone far at the World Cup, so naturally that’s where their focus would be- with any transfer stuff on hold. Those not at the World Cup, for instance Alex Sandro and Gareth Bale, will probably be more of a possibility later in the window as teams start to make their moves.

It is clear that United need more and even the most staunch United fan couldn’t say that Dalot, Fred and Grant alone would ensure United can take United closer to the title.

They will need players of the ilk of Alderweireld, Sandro and maybe even Bale or Willian. Lesser known players like Lozano, Skriniar and Romagnoli have been mentioned too, so it seems like United are operating with two transfer categories.

The World Cup only has a week to run now and expect things to hot up across the market, let alone United’s business after that.

All hell will break loose, but for what United have done so far, they undoubtedly need more.