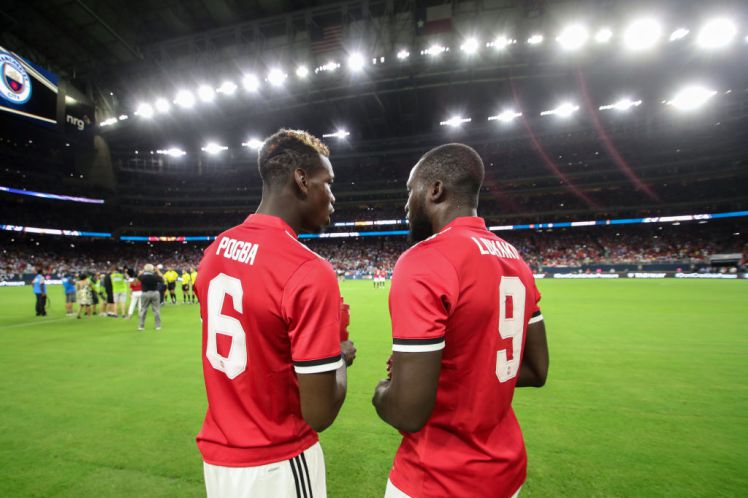 Barcelona are unwilling to spend the €100 million that Manchester United have reportedly asked for to see Paul Pogba sold this summer, with Lionel Messi eager to team up with the Frenchman.

This is according to Don Balon, who report that Messi has suggested Pogba to the Balugrana Hierarchy. He apparently believes that the France international, still at the World Cup ahead of the semi-finals, would be a great fit at the Camp Nou.

It has also been stated by the same news outlet, albeit with questionable reliability, that Mourinho’s side has demanded €100 million for Pogba.

The La Liga champions may not want to pay that much, but they remain keen on the midfielder with Andres Iniesta leaving the club. Pogba could, without question, contribute to filling the hole he’s left in the side.

We look a completely different side with Pogba in the team, hence why I’m totally against the idea of selling him this summer. He must stay if we’re to build on last season otherwise Mourinho will make matters even more difficult for himself and his players.

But, if Barca are serious about replacing Iniesta, worrying about spending €100 million shouldn’t cross their minds.