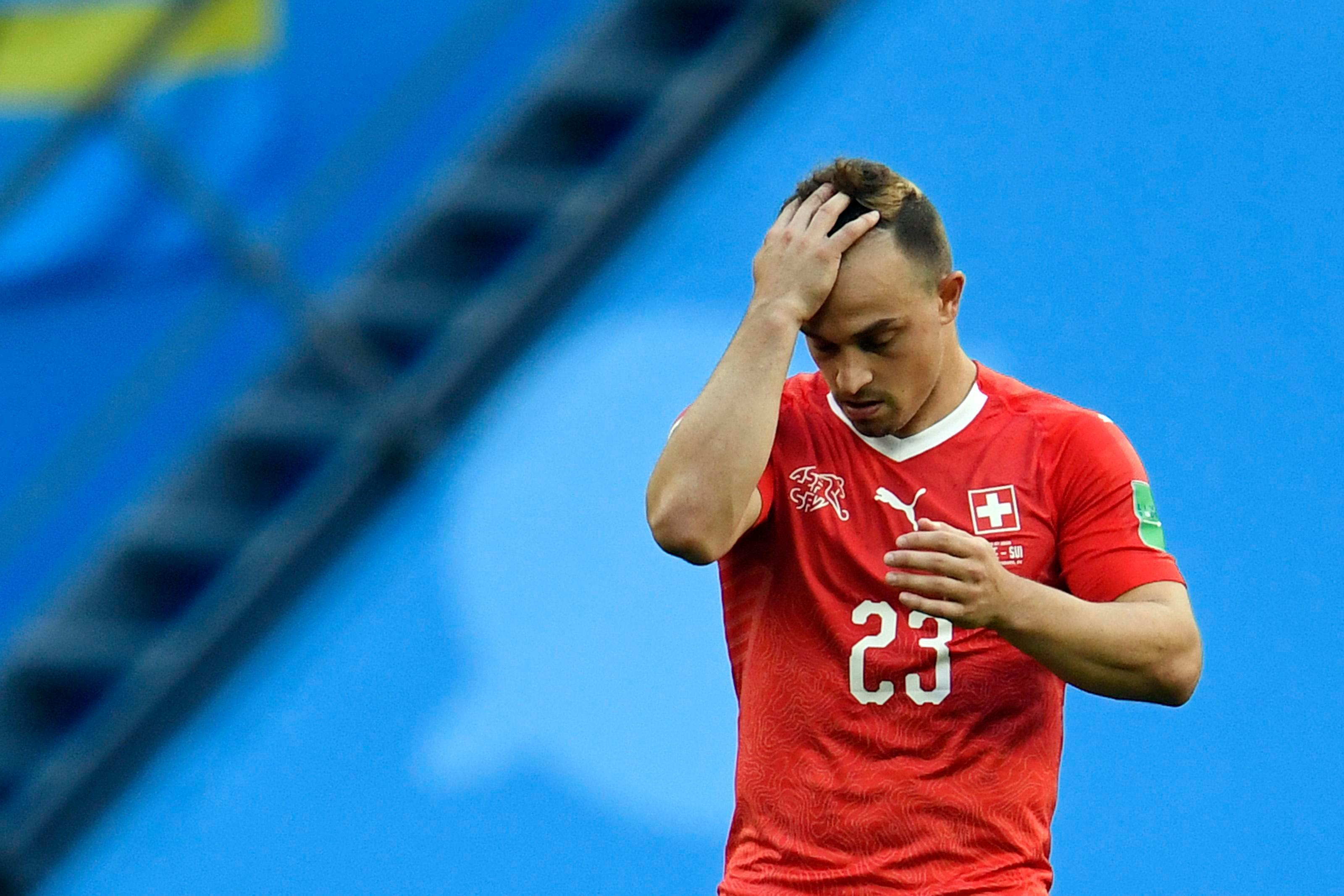 To get the low-down on Xherdan Shaqrir’s future, I spoke to respected Stoke City reporter Martin Spinks from The Sentinel. Not only is this a good way to build contacts within the cut-throat field of journalism, we also want to provide you with insightful content.

Let us know what you think in the comments section and whether you would like to see the Switzerland international join Manchester United this summer, which has been previously reported.

We believe Jose Mourinho likes Shaqiri, but you believe there’s anything in these stories linking him with United?

Nothing at this end, so not sure if they are just his people trying to force Liverpool’s hand or not. It’s that time of year and there’s as much crap out there as usual

Liverpool are another club interested. Does he fit Jurgen Klopp’s system?

Not sure he fits anyone’s rigid system because he’s a bit of a maverick and certainly can’t be relied on defensively, but he is a potential game changer and a potentially good option from the bench for a top 6 club and is currently cheap at around £13m because of a relegation release clause.

If Shaqiri does join United, would he be happy to play second fiddle?

He’d have to at a club like United, but he would be quite an indulgence for Mourinho for the reasons above and even Jose couldn’t make him work the flank to his satisfaction.

Have you had the pleasure of working with him from a media perspective? If so, what is he like in mixed zone circumstances or even one-on-one interviews?

He’s been fine in one-on-ones and you can see from the number of interviews he gives back home that he isn’t shy of the media. He clearly enjoys the attention and no journalist should complain at that, plus he isn’t afraid to speak his mind either which is ever rarer these days.

Hughes doesn’t have much of a relationship with anyone, but he probably became frustrated that Shaq didn’t really grab the chance to be the main man after Arnautovic left last summer, while circumstances meant Lambert had to indulge him in the short time he was manager.

Arnautovic would be a bettter signing for Utd incidentally!

And finally, how will Stoke fans react to his departure?

Well there won’t be any surprise that’s for sure. Opinion seems divided by those who thought he should have worked harder for the cause and delivered more, and those who exonerate him because he needed and deserved. better players around him.

Either way, his exit will be another sad reminder that Stoke City is now entering a very different phase in its modern history.