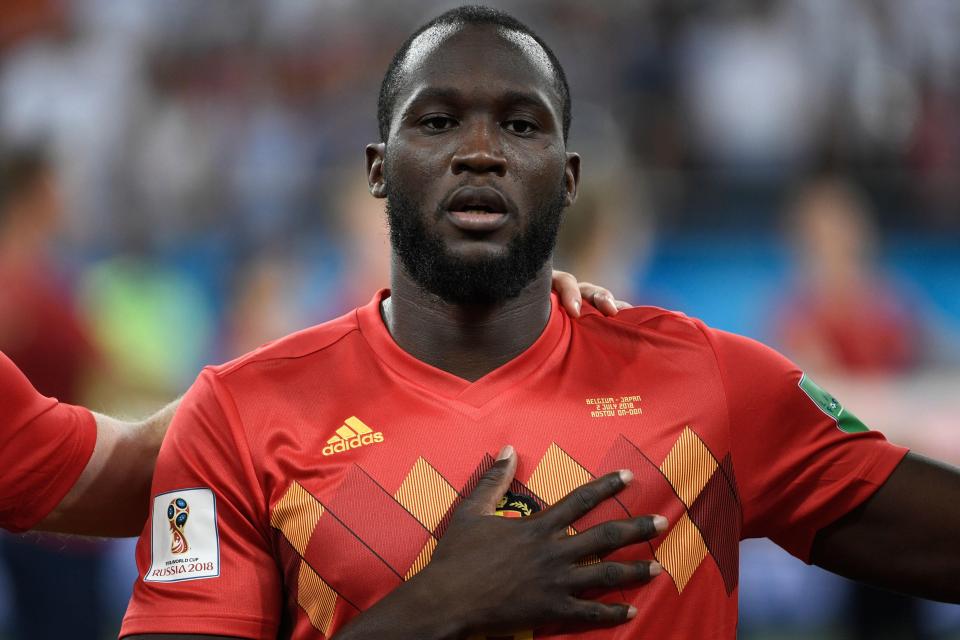 Romelu Lukaku has had a great World Cup with Belgium through to the World Cup semi-finals.

Roberto Martinez’s men will take on France on Tuesday night in Russia following a brilliant 2-1 win over Brazil on Friday. The Brazilians were favourites but couldn’t do enough to fight back and eliminate The Red Devils.

It was very much the coming-of-age for Belgium, but time will tell if they can go on now and win the tournament outright. They certainly have the personnel to do so.

READ MORE: All you need to know about Man Utd returning to training on Monday

Following the match, Belgium and Brazil players had to walk through the mixed zone, where they’re greeted by journalists after each game.

Lukaku revealed something that stunned the press…

Considering Lukau was born in Belgium and has played the vast majority of his career so far in England, it came as a huge surprise that he could speak Portuguese perfectly.

A journalist asked the Manchester United striker how he knows Portuguese so well only to learn that Jose Bosingwa taught him the language at Chelsea when they lived together.

So, there you go… You learn something new every day, but maybe not how to speak Portuguese fluently.

On a side note, Jose Bosingwa — how NOT to grow eyebrows!