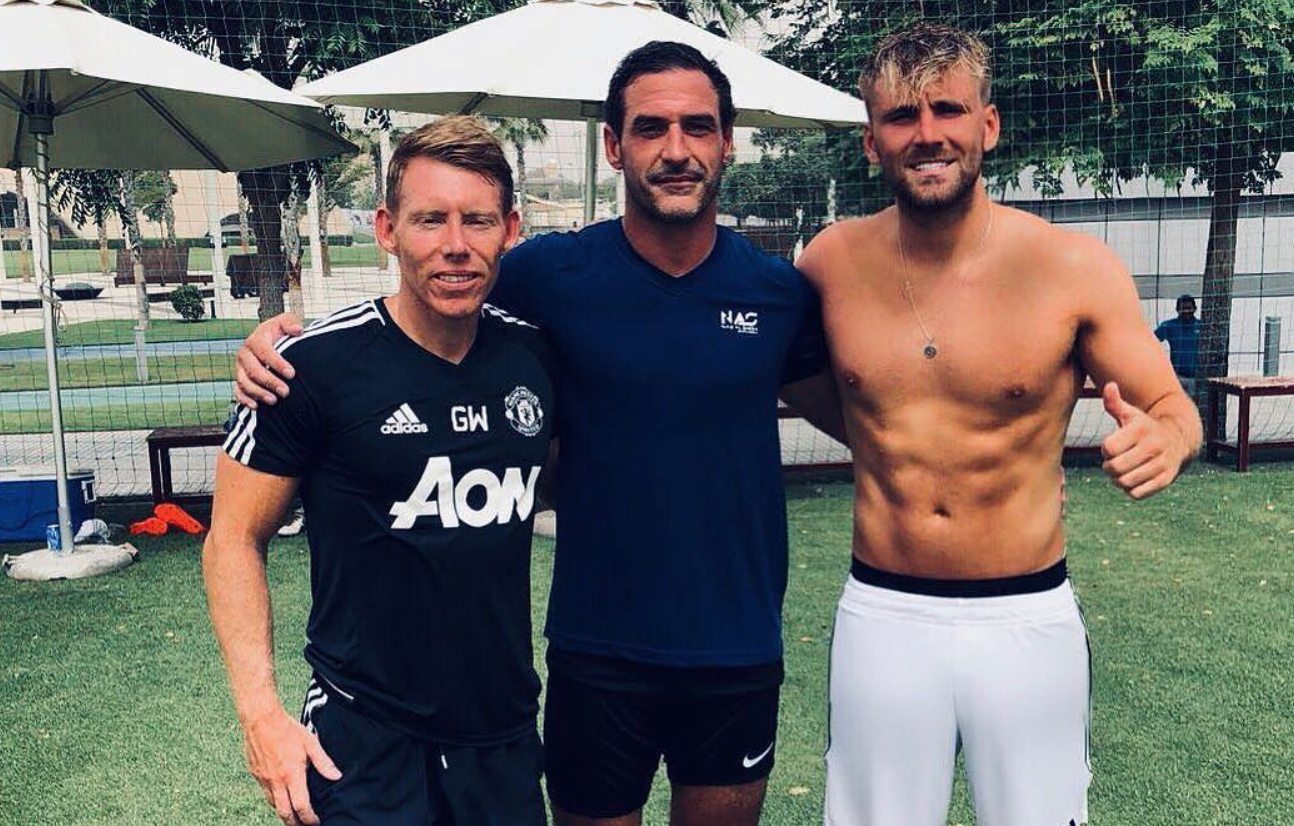 Manchester United have seven players still involved in the World Cup as we reach the semi-finals in Russia.

Jonesy hasn’t featured much and neither has Rashford, but both could be called upon if needed with their experience playing at the highest level for club and country.

Sweden’s Victor Lindelof and Brazil’s Fred exited the tournament over the weekend, although the former didn’t get a minute on the pitch. They’ll now be off on their holiday for a few weeks to relax before joining up with their United team-mates for some pre-season action.

David de Gea is also on vacation following Spain’s shock exit to Russia in the Round of 16.

However, United’s first-team squad will be back at Carrington on Monday for the first day of pre-season training. Jose Mourinho will be there to greet the lads once again.

It is expected that 23 players should be involved, who are as follows: