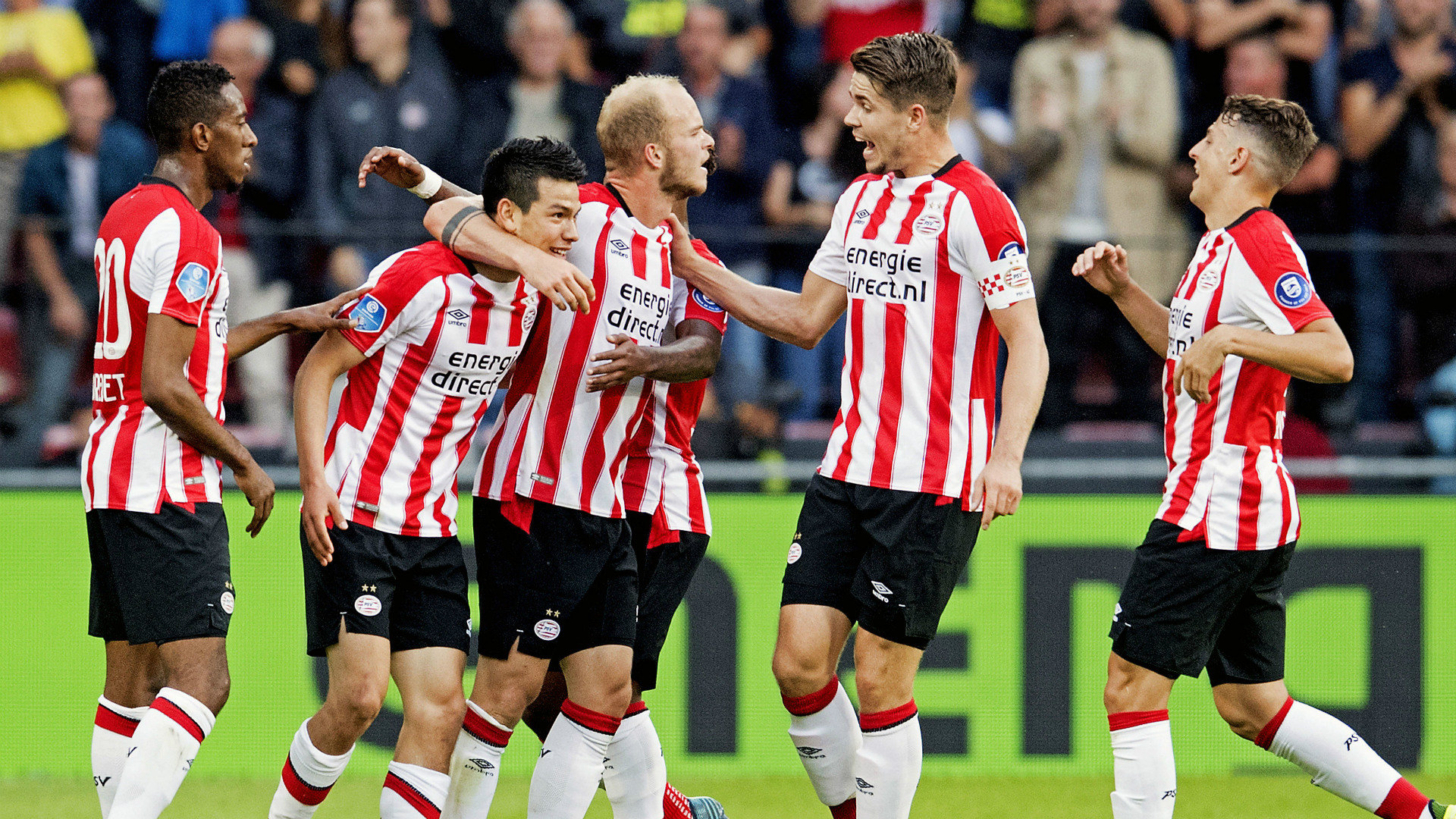 Lozano is attracting plenty of interest after a number of impressive performances for Mexico at the World Cup this summer.

Arsenal and Barcelona have been linked but reports in Italy suggest United are eager to secure his signature.

READ MORE: Bilbao unprepared to give up on 28-year-old Man Utd star

Tuttomercatoweb claim the Reds are preparing a £35.3 million offer.

And they are reportedly set to begin negotiations with PSV in the next week.

Lozano’s PSV contract runs until 2023 after signing from Pachuca, a year ago.

He scored 17 goals as PSV beat Ajax to the Eredivisie title.

If Lozano could come to United and have the same impact as fellow countryman, Javier Hernandez, in his first season, we could be in for a real threat.

Sadly, Hernandez was unable to really build on that debut season and currently finds himself at West Ham after spells in Spain and Germany.

It’s fair to say Hernandez has been around the block, although with Lozano seemingly on his way after a year at PSV, it looks like he could follow in his footsteps.