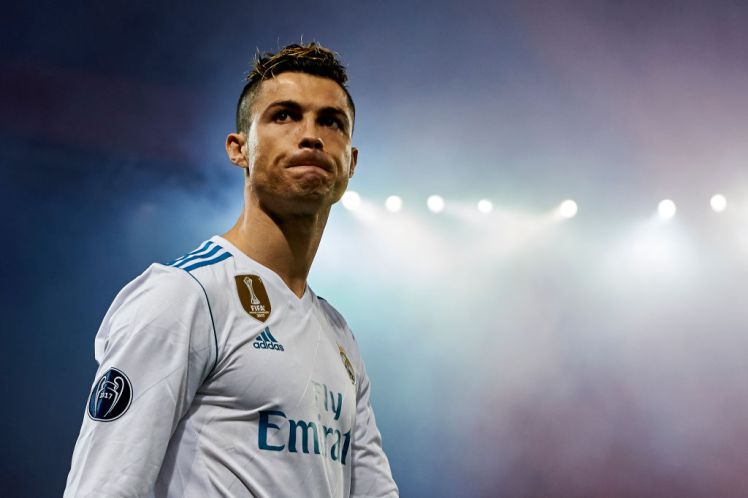 The sooner Cristiano Ronaldo sorts his future out, the better.

I cannot make that clearer. Each day we scan through the internet looking to find snippets of Manchester United news to bring your way, and this summer – more than others – the Ronaldo to United stories are constant.

Now, with Juventus in the mix, there’s a number of angles to take but I just don’t see him returning to Old Trafford.

It’s been nine years since his arrival at the Bernabeu and the Juventus reports are getting serious. As for speculation linking him with United, they never amount to anything.

Ronaldo spent six years with the Reds between 2003 and 2009, but some fans still hope to one day see him put back on the shirt and deliver success.

A report from Miguel Delaney in The Independent claims United were interested in a move for Ronaldo. Their sources suggest executive vice-chairman Ed Woodward’s desire to bring in a marquee signing this summer saw them enquire as to whether such a move may be feasible.

As a result, United were told significant progress had been made with Juventus, therefore, we withdrew our interest.

Can we move on?