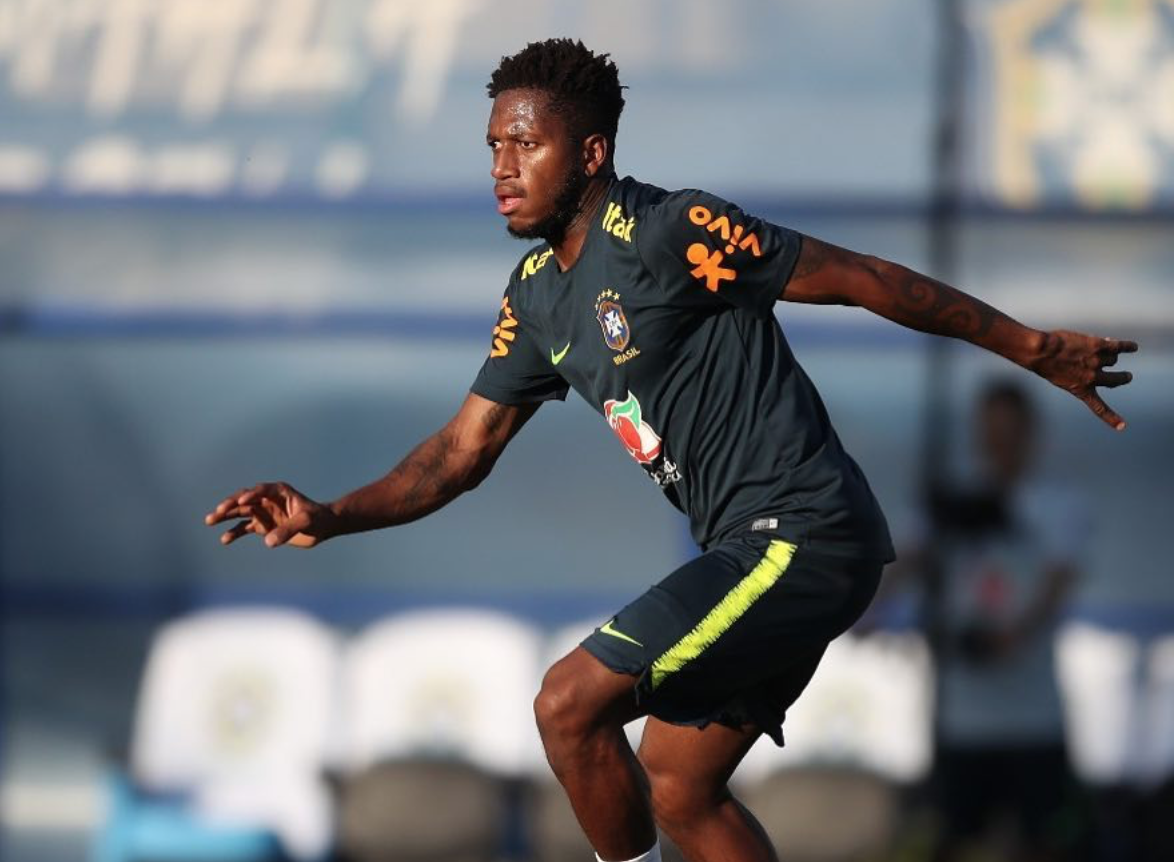 Brazil boss Tite has revealed Manchester United’s newest signing, Fred, was no afforded game time at the World Cup due to an injury which impacted his match fitness.

The Selecao were eliminated from the World Cup on Friday after falling short against Belgium in the quarter-finals, leaving Tite to pick up the pieces as criticism over his team selection reached boiling point.

Fred, 25, picked up an ankle injury on the eve of Brazil’s World Cup campaign following a clash with Casemiro during their preparations at Tottenham’s base. That meant the former Shakhtar Donetsk midfielder failed to make any appearances in any of their five games in Russia.

A shame for us, of course, not getting to see a new signing perform before he joins up with the rest of the squad for pre-season. It would have been nice to have seen Fred in action at the World Cup, but it wasn’t to be…

Speaking after the defeat to Belgium after being questioned on his team selection, Tite said, as per UOL:”Fred had a one-stroke problem and he was unable to make a full recovery.

“In general terms and physical, the team flew in. It was not the physical aspect that was decisive in defeat.”

It would be all sorted before Fred joins up with United. He can now go enjoy a breakaway on holiday to fully recover.