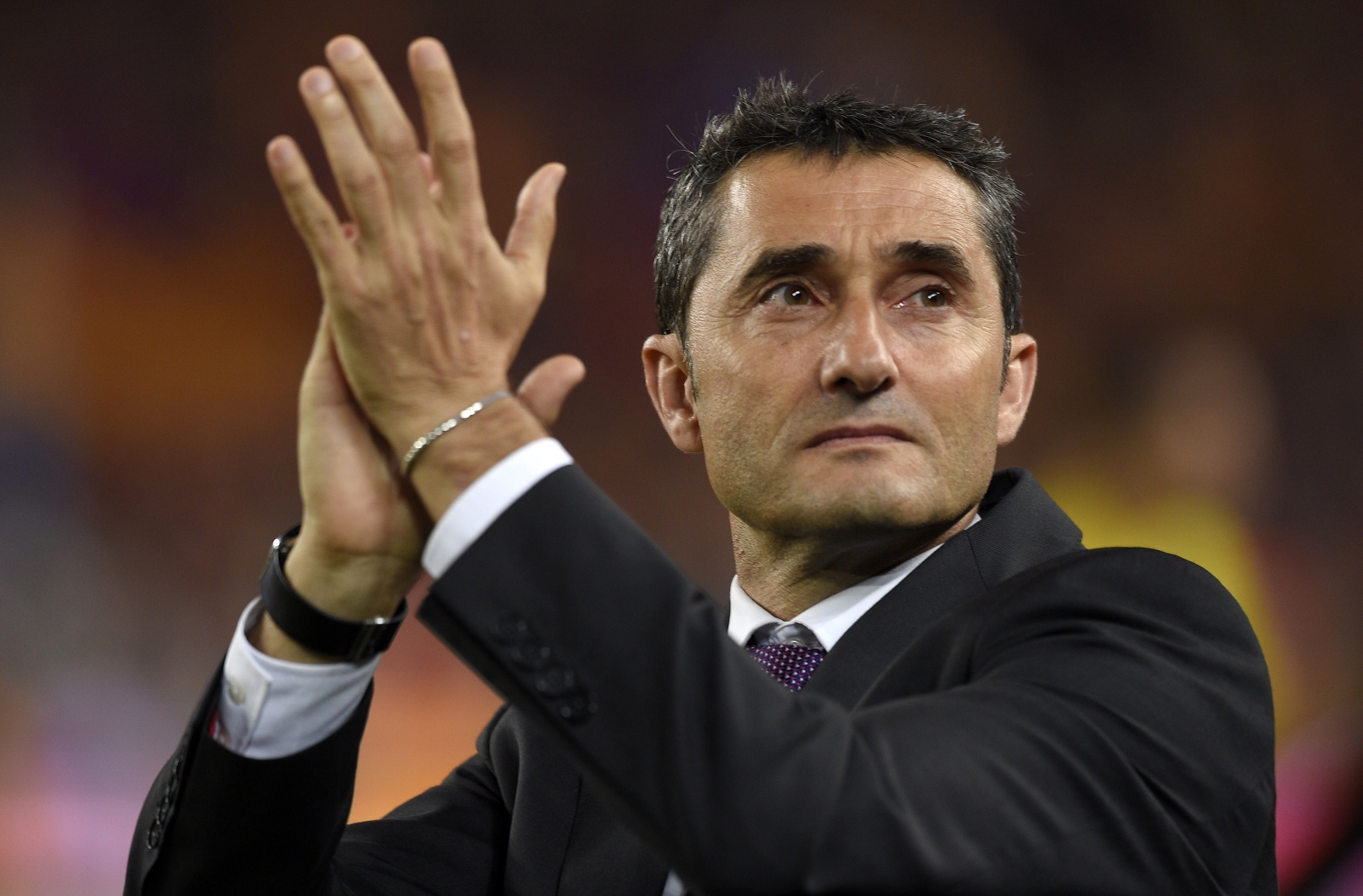 Barcelona are reportedly set to have to pay €100 million if they want to bring Manchester United and France star Paul Pogba to the Nou Camp this summer.

This is according to Don Balon, who are stating that the Reds star has told his France team-mates and Barcelona star Samuel Umtiti that €100 million is going to be enough to seal a move to Catalonia for him.

They also claim that United and manager Jose Mourinho would accept an offer of this size.

Pogba has been impressive at the World Cup so far, with France reaching the semi-finals after knocking out Uruguay. Now they’ll face Belgium to book a place in the final.

A lot can be said about what players get the best out of Pogba but N’Golo Kante and Blaise Matuidi have done a very good job to allow Pogba to express himself time and time again for Didier Deschamps’ side.

Hopefully, Fred and Nemanja Matic can build a similar combination next season so that Mourinho can start getting the best out of Pogba.

Barcelona are actively looking for a midfielder to fill the void left by Andres Iniesta’s departure.