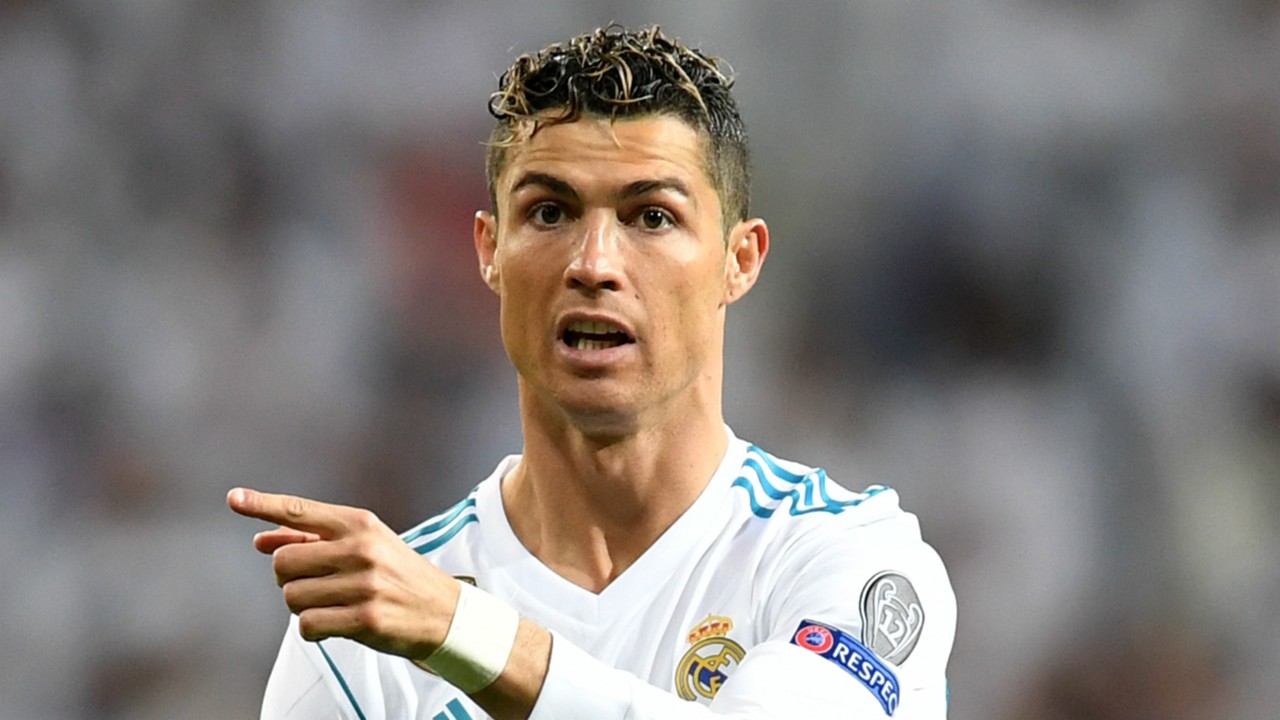 The annual Cristiano Ronaldo ‘Will he, won’t he’ saga is in full swing yet again. Reminiscent of that kid who has a paddy at a party, goes off sulking in the corner to then get all the attention, Ronaldo has frequently threatened to cut his ties at the Bernabeu to strengthen his position of power at the club.

There finally appears to be more substance to the rumours this summer, though. At 33, Real Madrid are weighing up whether the time is right to move on from their all-time leading goalscorer, including an outstanding return of 44 goals last season.

Ronaldo has evolved from a flying winger to prolific focal point, a move masterminded by his former manager Zinedine Zidane. That relentless, insatiable hunger for goals will not go unmissed in the footballing world after all goalscorers are worth their weight in gold.

We all know Ed Woodward lives for huge statements and Galactico level signings, yet United do not appear to be interested in taking back their prodigal son. Ronaldo has won the lot with United already so, like the old ex-argument, why would you go back? Many believe pursuits of Ronaldo have purely been founded on the premise of nostalgia and nostalgia alone.

As such, Juventus, according to widespread reports, are in the middle of negotiating a £88M transfer which would put the Ronaldo to United rumours to bed once and for all.

Some will be questioning why, if an elite player like Ronaldo is on the market for a mere £13M more than Virgil Van Dijk, more teams are not sniffing around especially as United have been flirting with the prospect of a homecoming for years.

There are two United perspectives to look at here: 1) There are more pressing areas of need than making Ronaldo’s and Woodward’s ultimate fantasy a reality and 2) On the flip side can United afford to pass up this opportunity to take a guy back who could quite easily dethrone City and continue his happy knack of winning Champions Leagues.

Many, with a certain degree of reasonability, have alluded to the financial aspect of any deal, the wages and fees involved for a guy soon to be reaching the dying embers of his career. After all, the furore and uproar surrounding Alexis Sanchez’s wages was enough of a talking point. Shirt sales and revenue figures alone should pay short shrift to the histrionics about the money. As we saw with Paul Pogba, the transfer practically paid for itself due to external parties.

Ronaldo could well have a Robin Van Persie effect, back when many feared City could enjoy a period of domination the Dutchman wrestled the initiative back to the red side of Manchester and was a man on a mission. It has been five years since United last won the title, even Leicester City have won one more recently. United need one soon, or they risk rivalling much-mocked Liverpool for their domestic demise.

We even ran a poll on the @StrettyNews Twitter account this morning asking whether fans want Ronaldo back this summer. These were the results:

Would you take Ronaldo back? 🤔

You can sense the ever-increasing desperation with United’s transfer policy in recent times: There is a short termist feel about Mourinho’s dealings- Ibrahimovic, Sanchez, talk of Willian on the right-wing. Mourinho has never held down a job for a sustained period so it shouldn’t come as a surprise. You get the impression that Mourinho is targeting a title win then it’s a case of mission accomplished. Frankly, United do not have the time to go through a period of transition trying to mould a side.

That is why, after three seasons, patience has worn thin with Anthony Martial, who is revered on the hypothetical ‘potentially world class’ tag. Potential is not soon enough to derail City’s juggernaut. United need trophies and soon, which fits Mourinho’s modus operandi. In that sense, signing Ronaldo would aid that ‘get rich quick’ mission.

There are so many factors to consider with Ronaldo: Age, nostalgia, sustainability, quality, goals, money, so it is a real catch-22 whether United should actually be rivalling Juventus for his signature on United badged paper for a second time.

There can be no doubt about it though, he could well end United’s Premier League drought.

The serenity of Turin or dethroning City? Your move, Cristiano.