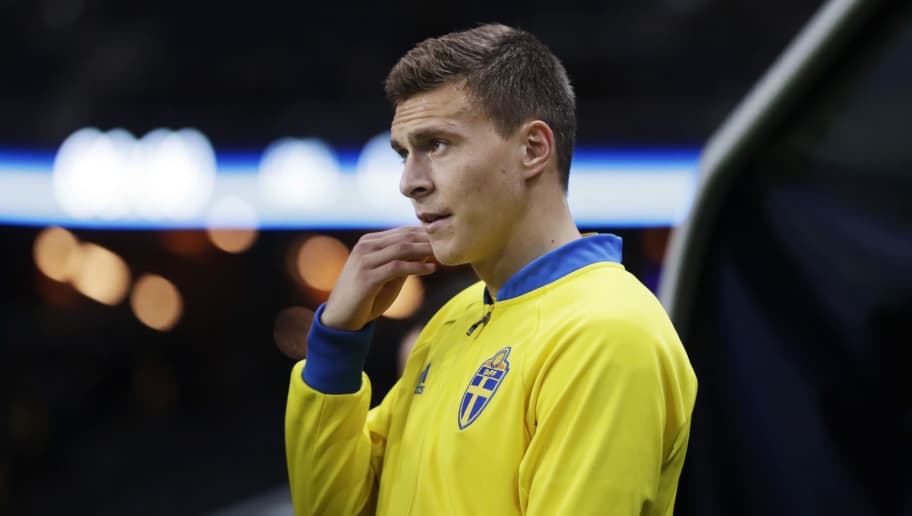 Manchester United defender Victor Lindelof has warned Gareth Southgate’s England that Sweden are to be taken seriously ahead of the World Cup quarter-final clash.

The two European countries go head-to-head with the winner potentially facing either Russia or Croatia in the semi-finals.

Lindelof has had a very good World Cup so far, gaining praise from the media and United fans looking on keenly. This could be the making of the Swede in a United shirt.

Whether it’s enough for Mourinho to change his mind on bringing in an experience, world-class centre-back remains to be seen but for now, Lindelof has a World Cup to worry about and he has warned England ahead of the match.

Sweden are a difficult side to come up against, so he’s right that the Three Lions shouldn’t take them lightly. Gareth Southgate will need to find a way to break them down in the final third.

Lindelof: “We are a nation to be taken seriously. It’s difficult to play against us because we defend very well and it’s hard to find spaces between the lines. We defend very well – with all 11 players on the pitch.” #mufc [Guardian]

This could be a surprisingly fascinating encounter.