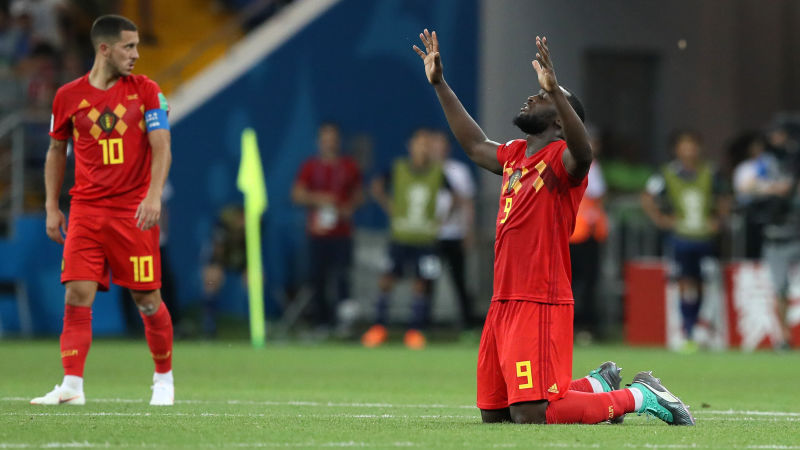 The 25-year-old Manchester United striker has already begun to silence his critics with an impressive four-goal haul in Russia.

But his goal-scoring prowess and aim to be remembered as Belgium’s most successful goal scorer face a stern test against a Selecao defence that has conceded only once in four World Cup games so far.

Lukaku has called upon his Belgium team-mates to show they deserve to live up to pre-tournament expectations.

“I’ve told the lads nothing in life is easy, you have to fight for it,” said Lukaku, as per AFP.

“We’re up against the favourites, but this will show us where we stand as a team. We’re not prepared just to settle for second best.”

Prior to each Belgium game at the World Cup – fit or not – Lukaku has given inspirational talks to his compatriots, so hopefully, he can take the leadership qualities he has learned and takes them back to Manchester to show off.

Lukaku is also doing a fine job of showcasing his talent on the highest stage of all and is silencing his doubters while doing so.

Four years after opening his World Cup account with a crucial extra-time winner over the United States in the group stages, Lukaku started this tournament with a bang. He hit the net twice in each of their opening two games, firing braces in a 3-0 win over Panama and another in a 5-2 victory against Costa Rica.